Here are "The Half of It" movie trailer, plot summary, full cast and characters, release date, streaming services and everything we know so far. 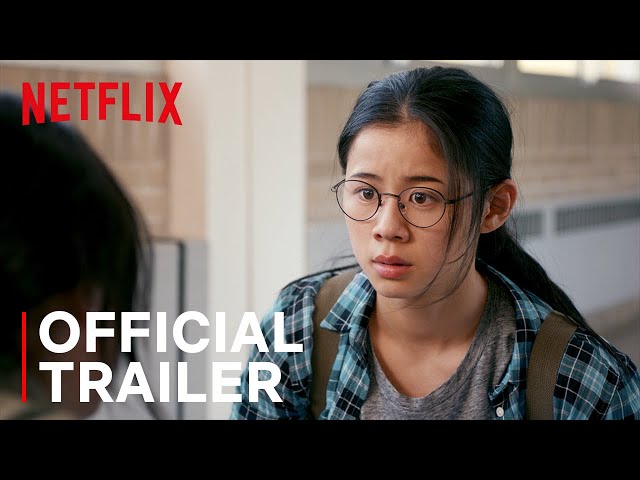 Friendless student Ellie Chu (Leah Lewis) lives in the remote town of Squahamish, where she makes extra money writing homework papers for her fellow students. She lives with her widowed father and performs most of his duties as station master and signalman. She is approached by Paul Munsky (Daniel Diemer), an inarticulate football player, to write a love letter to Aster Flores (Alexxis Lemire), a girl at their school. Ellie initially refuses, but accepts the work after learning that her home's electricity will be shut off if they fail to make a minimum payment. Aster is dating Trig (Wolfgang Novogratz), a boy from a wealthy family, and Ellie begins a heartfelt correspondence with Aster in letters and text messages. The two connect over their shared interests in literature and art, though Aster believes she is communicating with Paul. Ellie's English teacher encourages her to apply to Grinnell College, but Ellie plans to stay in Squahamish, despite being unhappy there, because she doesn't want to leave her father.
Ellie sets up Paul on a date with Aster, but it goes badly because Paul is unable to converse with her like Ellie can. Ellie regards this as the end of their attempts, but after Paul defends her from bullies, she agrees to teach him about art and literature. Ellie and Paul begin to bond as they open up about their family struggles. Paul's second date with Aster goes as badly as the first, but Ellie saves the evening by texting Aster while pretending to be Paul. Paul abruptly professes his romantic interest in Aster and later tells Ellie that he kissed her. Paul brings Ellie to a party and takes her to his home after she becomes intoxicated, where he sees letters in her bag addressed to food critics, presumably about his sausage creations.

Who plays who in the The Half of It movie cast?