Here are "Blade Runner" movie trailer, plot summary, full cast and characters, release date and everything we know so far.

Is there a trailer for Blade Runner movie? 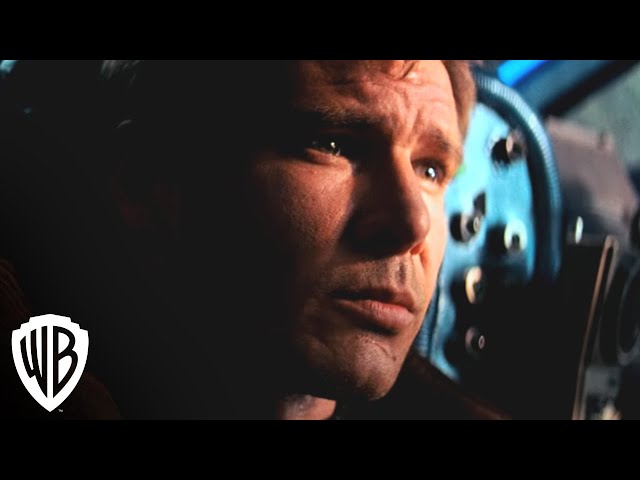 What is Blade Runner movie plot?

In 2019 Los Angeles, former policeman Rick Deckard (Harrison Ford) is detained by Officer Gaff (Edward James Olmos), and brought to his former supervisor, Bryant (M. Emmet Walsh). Deckard, whose job as a "blade runner" was to track down bioengineered humanoids known as replicants and terminally "retire" them, is informed that four replicants are on Earth illegally. Deckard begins to leave, but Bryant ambiguously threatens him and Deckard stays. The two watch a video of a blade runner named Holden (Morgan Paull) administering the Voight-Kampff test, which is designed to distinguish replicants from humans based on their emotional response to questions. The test subject, Leon, shoots Holden on the second question. Bryant wants Deckard to retire Leon and three other Nexus-6 replicants: Roy Batty (Rutger Hauer), Zhora (Joanna Cassidy), and Pris (Daryl Hannah).
Bryant has Deckard meet with the CEO of the company that creates the replicants, Eldon Tyrell (Joe Turkel), so he can administer the test on a Nexus-6 to see if it works. Tyrell expresses his interest in seeing the test fail first and asks him to administer it on his assistant Rachael (Sean Young). After a much longer than standard test, Deckard concludes that Rachael is a replicant who believes she is human. Tyrell explains that she is an experiment who has been given false memories to provide an "emotional cushion".
Searching Leon's hotel room, Deckard finds photos and a synthetic snake scale. Roy and Leon investigate a replicant eye-manufacturing laboratory and learn of J. F. Sebastian, a gifted genetic designer who works closely with Tyrell. Deckard returns to his apartment where Rachael is waiting. She tries to prove her humanity by showing him a family photo but, after Deckard reveals that her memories are implants from Tyrell's niece, she leaves in tears. Meanwhile, Pris locates Sebastian and manipulates him to gain his trust.

Who plays who in the Blade Runner movie?

Here is the full cast and characters of "Blade Runner" movie. Actors and actresses are sorted mostly in credits order.

What are Blade Runner filming details?

"Blade Runner" movie is rated "R", according to the MPAA film rating system.

What are critics and audiences saying about Blade Runner movie?

More information and reviews on "Blade Runner" movie you can get on the following websites.

Blade Runner on IMDB is available at:

Blade Runner on Wikipedia is available at: