Pixar on Thursday, February 25, 2021 released the trailer for "Luca" you can watch here:
Disney and Pixar's Luca | Teaser Trailer. 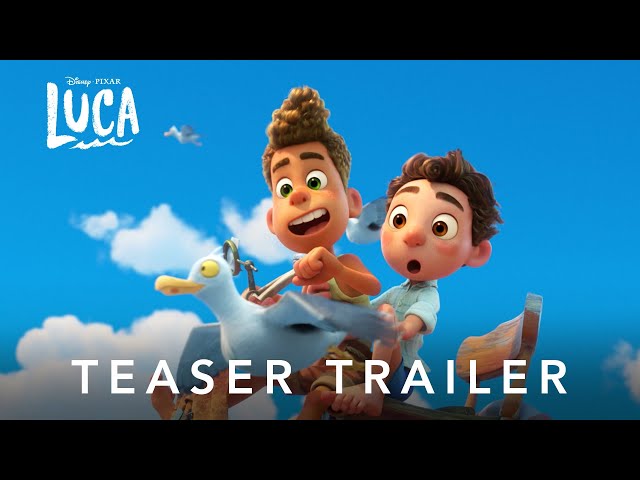 In a seaside town on the Italian Riviera, a young boy named Luca (Jacob Tremblay) shares adventures with his new best friend Alberto (Jack Dylan Grazer). But Luca and Alberto are hiding a secret: they are both sea monsters from a world below the water's surface.