Is there a trailer for Minamata movie?

Vertigo Releasing on Monday, October 12, 2020 released the trailer for "Minamata" you can watch here:
Minamata | Official International Trailer | In Cinemas 2021. 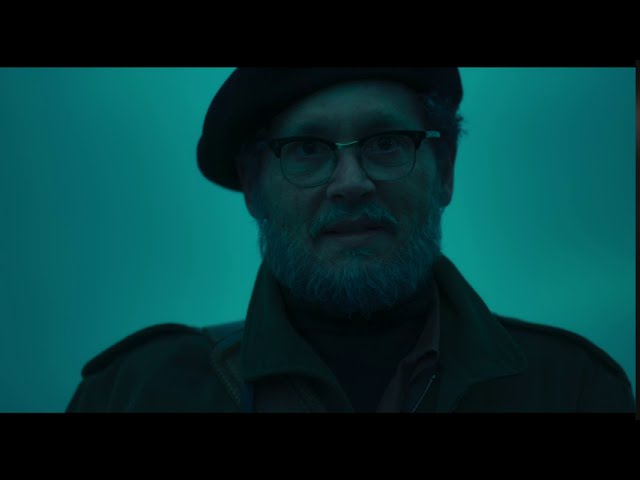 What is Minamata movie plot?

Here is a short review of "Minamata" movie plot summary.

In 1971, the American photographer W. Eugene Smith (Johnny Depp) is famous for his numerous "photographic essays" published in Life, but he becomes a recluse. Initially he refuses a commission from Life magazine editor Robert Hayes (Bill Nighy) to return to Japan and investigate the poisoning of Minamata residents. A passionate Japanese translator, Aileen (Minami), urges him to accept it. Smith is finally convinced to do his best to unmask the devastating effects of corporate greed, an accomplice of the local police and government. He travels to Minamata in Japan to document the devastating effect of mercury poisoning and Minamata disease in coastal communities. This disease is caused by industrial pollution linked to the activities of the chemical company Chisso. Armed with only his Minolta camera against a powerful company, Smith must win the trust of the broken community and find the images that will bring this story to the world. While there, Smith becomes the victim of severe reprisals. He is therefore urgently repatriated to the United States. However, this report will make him an icon of photojournalism.

Who plays who in the Minamata movie?

Here is the full cast and characters of "Minamata" movie. Actors and actresses are sorted mostly in credits order.

When is Minamata movie release date?

What are Minamata filming details?

"Minamata" movie is rated "R", according to the MPAA film rating system.

What are critics and audiences saying about Minamata movie?

More information and reviews on "Minamata" movie you can get on the following websites.

Minamata on IMDB is available at:

Minamata on Wikipedia is available at: