Here are "Pieces of a Woman" movie trailer, plot summary, full cast and characters, release date, streaming services and everything we know so far.

Is there a trailer for Pieces of a Woman movie? 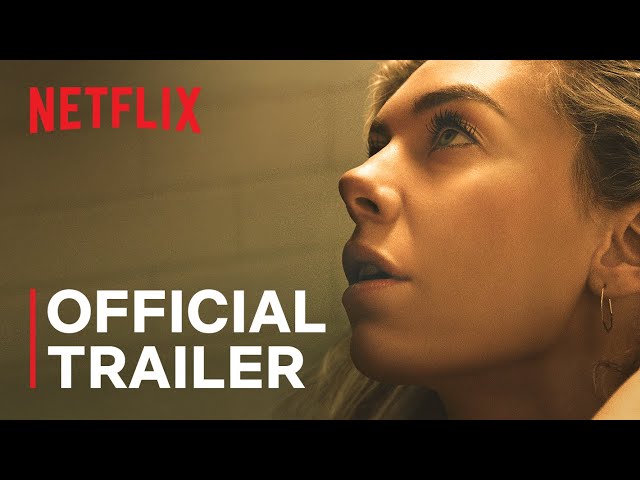 What is Pieces of a Woman movie plot?

Here is a short review of "Pieces of a Woman" movie plot summary.

Martha (Vanessa Kirby) and Sean (Shia LaBeouf) are expecting their first child. Martha goes into labor and Sean calls their midwife, Barbara; she is unavailable and sends another midwife, Eva (Molly Parker), in her place. Martha struggles with nausea and pain during contractions and, when she reaches ten centimetres, Eva realizes the baby's heart rate has dropped dangerously low. Sean asks Eva if they are safe to continue and Eva says yes. Martha soon gives birth to a baby girl. Eva then notices the baby is turning blue and attempts to revive her, but she goes into cardiac arrest and dies.
The following month, Martha and Sean attend an appointment with a coroner; Sean is eager to find out what went wrong, while Martha is reluctant. They learn the cause of death has not yet been established but are told they were able to determine that the baby was in a low-oxygen environment and have started proceedings against Eva. Sean leaves, overcome with emotion, while Martha remains and decides that she wants to donate the baby's body to science.
Martha's relationship with Sean continues to struggle, as well as with her overbearing mother Elizabeth who wants to bury the baby and have a funeral. Both Martha and Sean remain deeply depressed. Sean later starts to have an affair with Martha's cousin, Suzanne (Sarah Snook), and begins using cocaine after being sober for almost seven years. Suzanne, who also is the attorney prosecuting Eva, informs him that a potential lawsuit against Eva could be very lucrative.
Elizabeth blames Martha for the baby's death because she decided to have a home birth, and also tells her she has to attend Eva's trial. Elizabeth then tells Sean she never liked him before offering him money to leave and never return. Martha drops Sean off at the airport and he leaves for Seattle.

Who plays who in the Pieces of a Woman movie?

Here is the full cast and characters of "Pieces of a Woman" movie. Actors and actresses are sorted mostly in credits order.

When is Pieces of a Woman movie release date?

"Pieces of a Woman" movie release date was scheduled to be on September 4, 2020 (Venice, 77th Venice International Film Festival), on December 30, 2020 (United States) and on January 7, 2021 (worldwide) distributing by Netflix.

What are Pieces of a Woman filming details?

The duration of the film is 128 minutes.

"Pieces of a Woman" movie is rated "R", according to the MPAA film rating system.

Principal photography began on December 3, 2019 in Montreal, Canada, and lasted until the end of January 2020.

What are critics and audiences saying about Pieces of a Woman movie?

More information and reviews on "Pieces of a Woman" movie you can get on the following websites.

Pieces of a Woman on IMDB is available at:

Pieces of a Woman on Wikipedia is available at: