Here are "Rams" movie trailer, plot summary, full cast and characters, release date and everything we know so far.

Is there a trailer for Rams movie? 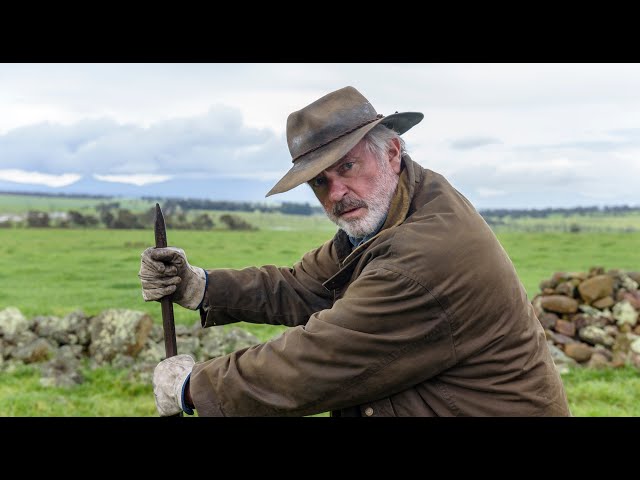 What is Rams movie plot?

Here is a short review of "Rams" movie plot summary.

In remote Western Australia, two estranged brothers, Colin (Sam Neill) and Les (Michael Caton), are at war. Raising separate flocks of sheep descended from their family's prized bloodline, the two men work side by side yet are worlds apart. When Les's prize ram is diagnosed with a rare and lethal illness, authorities order a purge of every sheep in the valley. While Colin attempts to stealthily outwit the powers that be, Les opts for angry defiance. But can the warring brothers set aside their differences and have a chance to reunite their family, save their herd, and bring their community back together?

Who plays who in the Rams movie?

Here is the full cast and characters of "Rams" movie. Actors and actresses are sorted mostly in credits order.

When is Rams movie release date?

"Rams" movie release date was scheduled to be on August 27, 2020 (CinefestOZ) and on October 29, 2020 distributing by Roadshow Films, Samuel Goldwyn Films, WestEnd Films and Signature Entertainment.

What are Rams filming details?

"Rams" movie is rated "PG-13", according to the MPAA film rating system.

What are critics and audiences saying about Rams movie?

More information and reviews on "Rams" movie you can get on the following websites.

Rams on IMDB is available at:

Rams on Wikipedia is available at: