Here are "Made in Italy" movie trailer, plot summary, full cast and characters, release date, streaming services and everything we know so far.

Is there a trailer for Made in Italy movie?

IFC Films on Tuesday, June 30, 2020 released the trailer for "Made in Italy" you can watch here:
Made in Italy - Official Trailer I HD I IFC Films. 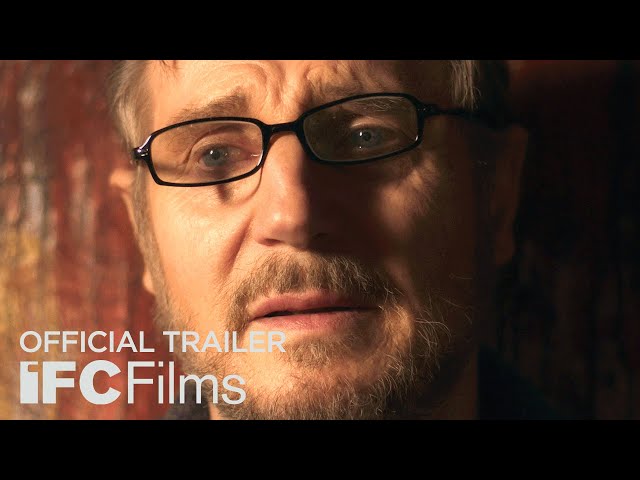 What is Made in Italy movie plot?

Here is a short review of "Made in Italy" movie plot summary.

Jack Foster (Micheál Richardson) is getting divorced from his wife Ruth (Yolanda Kettle). Her family is selling the art gallery, where he works as a manager, which devastates Jack. He decides to buy the gallery by possibly selling the old Italian home he owns with his estranged father Robert (Liam Neeson), a famous artist. The house belonged to Jack's mother and Robert's wife, an Italian woman who died in a terrible car accident.
Jack takes Robert with him to Italy. Jack tells Robert he needs the money to buy the gallery from Ruth's parents. When they arrive, they find that it is completely rundown. Kate (Lindsay Duncan), an estate agent, comes to survey the home. She tells them the house is in really bad condition, but if they fix the house, it could be worth more. Jack tries to clean but then decides to sell the house as it is.
Jack meets Natalia (Valeria Bilello) at a restaurant who is also the owner. Meanwhile, Robert looks at photos of his deceased wife and the whole house reminds him of her. Robert decides to help Jack in fixing the home. They hire locals to renovate and patch up the house. Robert and Jack befriend some of the locals including Natalia and invite them for a party to the house. Natalia tells Jack that she has an eight-year-old daughter and she and her husband are divorced, but her husband lied about her so she only gets partial custody.
A buyer comes to look at the house but is not satisfied. Kate tells Robert that the house needs more work. Robert asks Natalia for help. Natalia and her daughter begin helping renovate the house. Robert tells her that after his wife died, he sent Jack away to boarding school to keep him away from all the reminders of his mother. He also tells her that ever since she died, he could not drive and could not paint.

Who plays who in the Made in Italy movie cast?

Here is the full cast and characters of "Made in Italy" movie. Actors and actresses are sorted mostly in credits order.

When is Made in Italy movie release date?

What are Made in Italy filming details?

The duration of the film is 93 minutes. The film grossed over $2.7 million.

"Made in Italy" movie is rated "R", according to the MPAA film rating system.

What are critics and audiences saying about Made in Italy movie?

More information and reviews on "Made in Italy" movie you can get on the following websites.

Made in Italy on IMDB is available at:

Made in Italy on Wikipedia is available at: