Here are "If I Stay" movie trailer, plot summary, full cast and characters, release date and everything we know so far.

Is there a trailer for If I Stay movie? 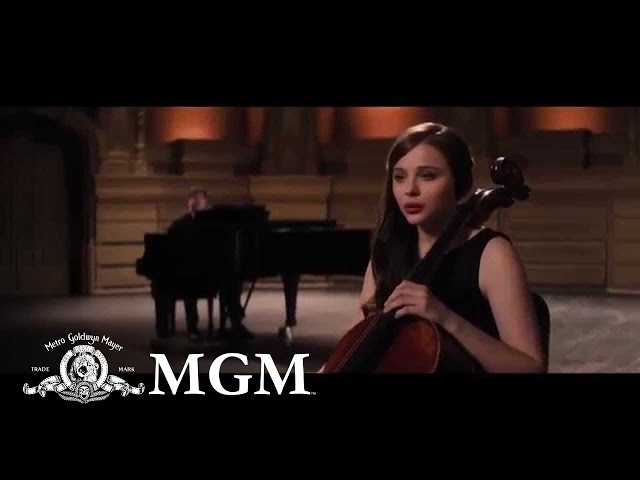 What is If I Stay movie plot?

Here is a short review of "If I Stay" movie plot summary.

Mia Hall (Chloë Grace Moretz) and her family are getting ready to go on with their normal day activities when it is announced on the radio that school has been canceled. Mia's father, Denny (Joshua Leonard), is a teacher and as a result of the snow day does not have to go to work. Mia's mother, Kat (Mireille Enos), a travel agent, decides to call in sick and along with her family and Mia's brother Teddy so they can get on the road to visit Mia's grandparents, who live on a farm.
The story flashes back to Mia's early life with a rockstar father and an inexperienced mother, when one day they take Mia to a music class where Mia decides that she wants to start playing the cello. After her parents see that Mia is passionate about the cello, they hire a teacher to help her play. Kat is shown pregnant with Teddy, whom Mia thinks is the reason for her father's departure from his band.
Years later, an adolescent Mia is still passionate about the cello and is playing at school in the band room where Adam Wilde (Jamie Blackley), a popular student and up-and-coming rockstar, peeks in on her playing. This leads him to ask Kim, Mia's best friend, about her. Adam then asks Mia out on a date to a cello recital, where they kiss.
The story flashes back to the present day, where the family is driving to the grandparents' farm, before their car suddenly collides with an oncoming truck. Mia appears to have an out-of-body experience where she finds herself barefoot and sees her body lying on the road while paramedics are trying to help her and her family. Mia tries to ask a paramedic what is happening, but realizes that no one can see or hear her. Mia, now in the hospital, panics as she does not know the current status of any of her family members when they take her in for surgery. A sympathetic nurse, Nurse Ramirez (Aisha Hinds), tells Mia - her physical body, not Mia's spirit, which apparently she cannot see either - that it is up to her whether or not she wants to stay.

Who plays who in the If I Stay movie?

Here is the full cast and characters of "If I Stay" movie. Actors and actresses are sorted mostly in credits order.

When is If I Stay movie release date?

What are If I Stay filming details?

"If I Stay" movie is rated "PG-13", according to the MPAA film rating system.

What are critics and audiences saying about If I Stay movie?

"If I Stay" movie got average rating from critics. IMDB rating is 6.7/10. Rotten Tomatoes rating is 35/100. Audiences polled by CinemaScore gave the film an average grade of "A-" on a scale ranging from A+ to F.

More information and reviews on "If I Stay" movie you can get on the following websites.

If I Stay on IMDB is available at:

If I Stay on Wikipedia is available at: