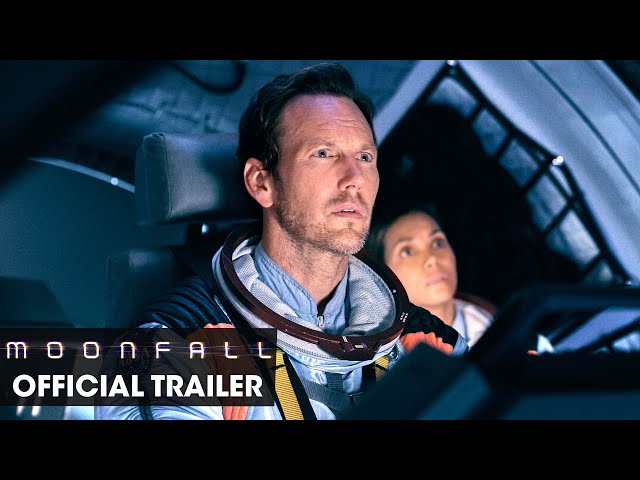 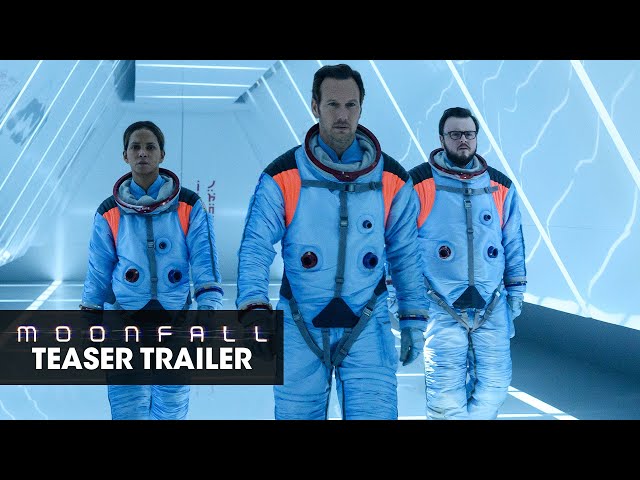 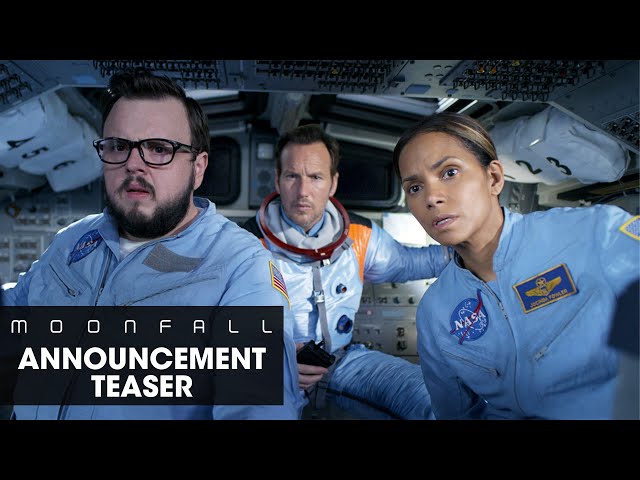 In 2011, astronauts Brian Harper (Patrick Wilson), Jocinda Fowler (Halle Berry), and newcomer Marcus are on a Space Shuttle mission to repair a satellite. A mysterious swarm of alien technology attacks the orbiter, killing Marcus and knocking Fowler unconscious before tunneling into the surface of the Moon. Harper, the only witness to the swarm, returns the crippled shuttle to Earth, but his story is dismissed and he is fired from NASA.
Ten years later, conspiracy theorist K.C. Houseman (John Bradley), who believes the Moon is an artificial megastructure, secretly uses time on a research telescope. He discovers the Moon's orbit is veering closer to Earth, and tries to share his findings with the disgraced Harper. NASA also discovers the anomaly, but Houseman goes public on social media, leading to global panic. Fowler is now NASA's deputy director, launching an SLS Block 2 spacecraft to investigate the abnormality. The same alien swarm attacks, killing all three lunar astronauts after they drop a probe into a kilometers-deep artificial shaft that has opened up on the Moon's surface.
As lunar orbit deteriorates, the Moon falls closer and closer to Earth, causing seismic and gravitational disturbances. Fowler meets former NASA official Holdenfield (Donald Sutherland), who reveals that Harper was discredited due to a NASA coverup dating back to Apollo 11; during the first moon landing, a two-minute radio blackout was meant to conceal evidence that the Moon is hollow, and a military EMP device created to kill the swarm was abandoned for budgetary reasons.

"Moonfall" movie is rated "PG-13", according to the MPAA film rating system.

What are critics and audiences saying about Moonfall movie?

"Moonfall" movie got average rating from critics. IMDB rating is 5.1/10. Audiences polled by CinemaScore gave the film an average grade of "C+" on a scale ranging from A+ to F.