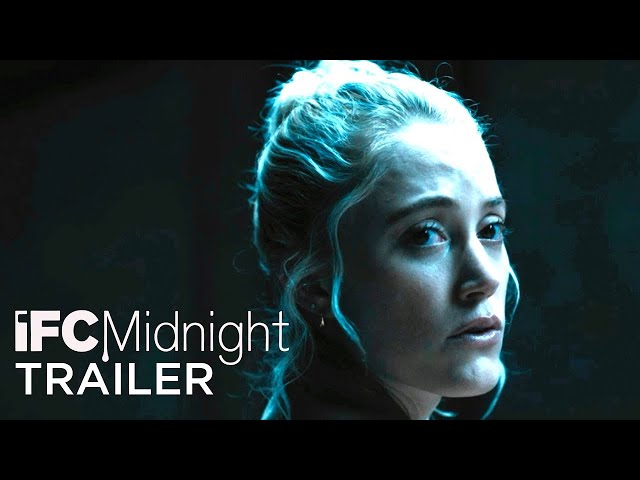 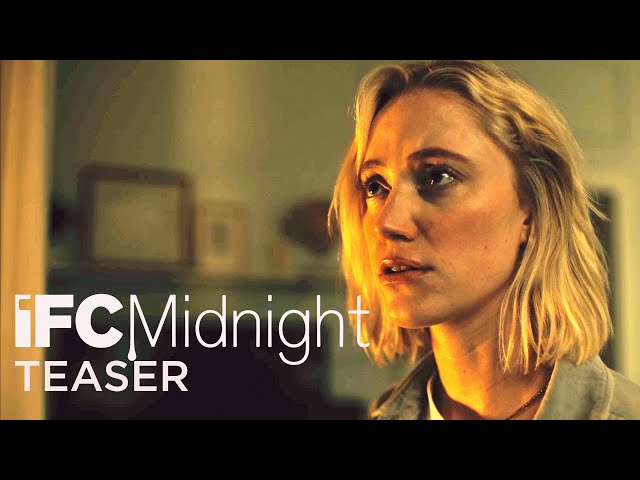 Julia (Maika Monroe) moves to Bucharest where her husband Francis (Karl Glusman) has just gotten a new job. Unable to speak Romanian, and with Francis often working long hours, Julia feels isolated in their apartment, which has a large picture window with a view of the neighboring building.
One night, while out walking, Julia and Francis come across the police responding to a murder scene. At dinner with Francis' coworkers, Julia learns that a serial killer has been murdering and decapitating young women in their apartments.
Julia begins to feel that one of their neighbors may be watching them. When she goes to the movies, a creepy man sits directly behind her despite many open seats. Later, when she goes grocery shopping, the man seemingly follows her. She tells Francis, who takes her back to the store, but surveillance footage of the man is inconclusive. Julia tries to file a police report, but they find her story unconvincing.
Julia befriends Irina (Madalina Anea), who lives in the apartment next door and speaks fluent English. Irina shows her a pistol which her volatile ex boyfriend, Christian gave her to defend herself. Later, Julia sees the man from the store on the street. She follows him, tracking him to an underground strip club where he apparently works as a janitor. One of the dancers is Irina, and Julia confides in her about what's been going on.
Julia has a dream about being attacked by the killer. When she wakes up she thinks she hears a scream from Irina's apartment and demands that the landlady open the door. When she does they don't find Irina, or any signs of a struggle, just a neighbor's cat.

The duration of the film is 96 minutes. The film grossed over $2 million.

"Watcher" movie is rated "R", according to the MPAA film rating system.

"Watcher" movie got high rating from critics. IMDB rating is 6.3/10.