Is there a trailer for Relic movie?

IFC Films on Friday, June 12, 2020 released the trailer for "Relic" you can watch here:
Relic - Official Trailer I HD I IFC Midnight. 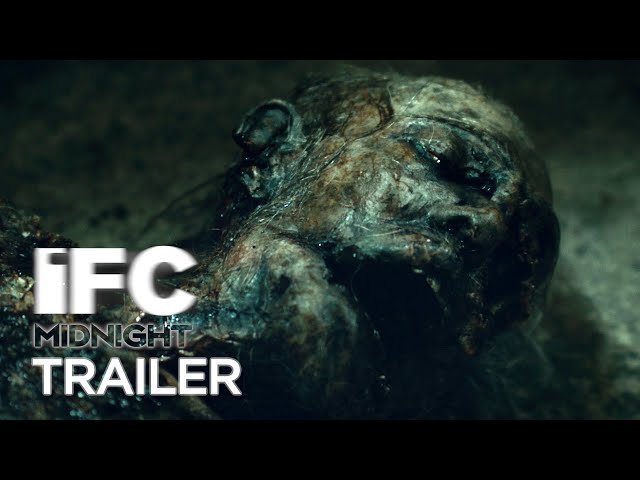 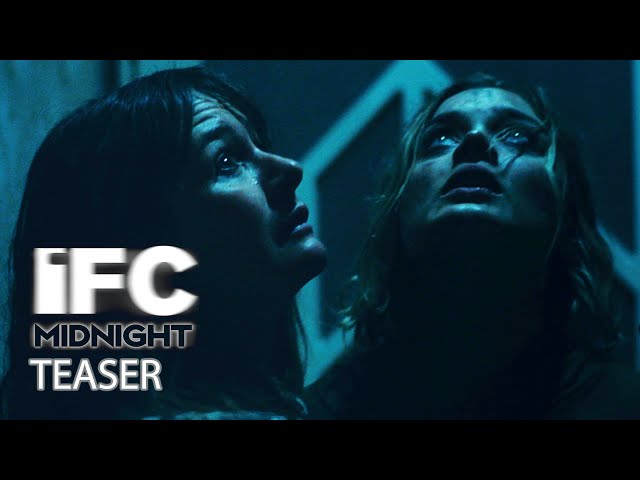 What is Relic movie plot?

Here is a short review of "Relic" movie plot summary.

When Edna (Robyn Nevin), the demented, elderly, and widowed matriarch of the family, goes missing, her daughter Kay (Emily Mortimer) and granddaughter Sam (Bella Heathcote) travel to their remote family home to find her. They discover the house locked from the inside, and a strange black mould-like substance on an upstairs wall. Much of the furniture has been adorned with Post-it notes of reminders for Edna.
That night, Sam is visited by their young neighbour Jamie (Chris Bunton), who states that he had not been to visit Edna for a while after his father had told him not to go back to the house. Sam and Kay grow increasingly disturbed by a loud creaking from inside the walls and the appearance of more black mould throughout the house. Kay experiences nightmares of a withered rotting corpse in an old shack in the woodlands.
The next morning, Kay finds Edna has returned, barefoot and muddied, and unaware of her own disappearance. Following a visit from a doctor, Edna is found to be mostly of sound mind and without injury with the exception of a large black bruise on her chest (resembling the mould). Kay tells Sam that she plans to move Edna into a retirement home, given her self-neglect. That night, Kay awakes to find Edna sleepwalking toward the front door, whispering, "It's nothing". After being brought back to bed, Edna is convinced there is something hiding in the room and urges Kay to check under the bed; Kay sees something breathing but is distracted before she can investigate further.
The next day, Sam and her grandmother share a tender moment until Edna suddenly grows cold and accuses Sam of stealing from her. She snatches the ring off of Sam's finger (not remembering that she had gifted Sam this ring) as a sinister black figure watches from the shadows. Following another violent event involving Edna, Sam visits Jamie's father Alex (Jeremy Stanford) to ask why he stopped letting Jamie visit. Alex reveals that the last time Jamie visited, the pair played hide-and-seek, however, Edna mistakenly locked Jamie in his hiding space and left him there for hours, forgetting she had even seen him that day. Back at the house, Kay follows Edna into the garden, where she finds her tearing pages from the family photo album and frantically eating them. When Kay tries to intervene, Edna bites her and storms off, attempting to bury the album in the soil, claiming it will "be safer there". Fearing something may come to get her, Edna softens and agrees to let Kay take care of her.

Who plays who in the Relic movie cast?

Here is the full cast and characters of "Relic" movie. Actors and actresses are sorted mostly in credits order.

When is Relic movie release date?

What are Relic filming details?

The duration of the film is 89 minutes. The film grossed over $2.2 million.

"Relic" movie is rated "R", according to the MPAA film rating system.

What are critics and audiences saying about Relic movie?

More information and reviews on "Relic" movie you can get on the following websites.

Relic on IMDB is available at:

Relic on Wikipedia is available at: