Here are "The White Tiger" movie trailer, plot summary, full cast and characters, release date, streaming services and everything we know so far. 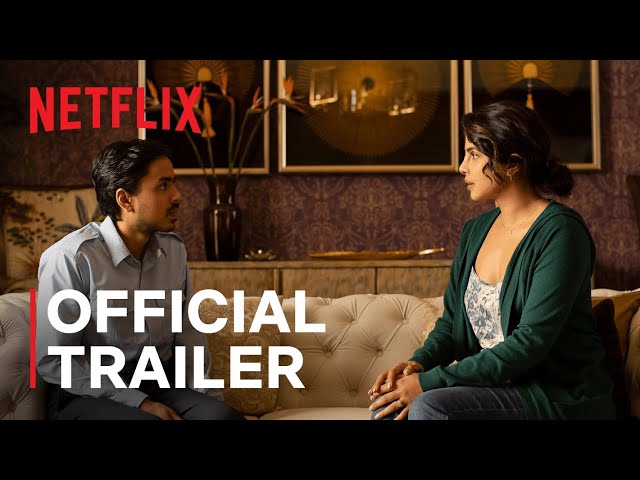 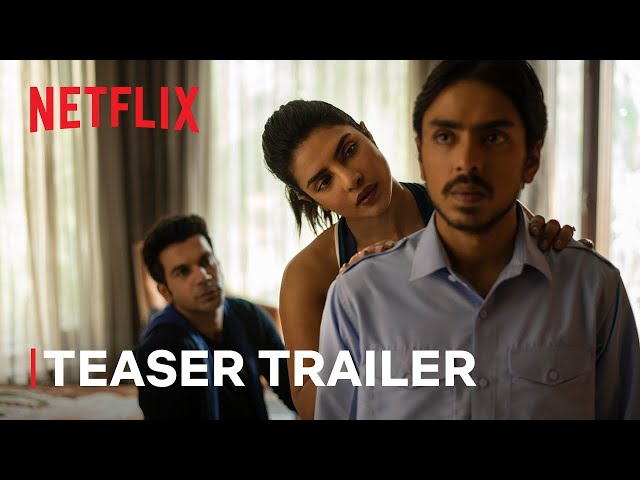 In 2010, entrepreneur Balram Halwai (Adarsh Gourav) emails Chinese premier Wen Jiabao (Aaron Wan), requesting a meeting, and relating his life story. He states his belief that the Indian underclass is trapped in a perpetual state of servitude, like chickens in a chicken coop.
As a young boy in Laxmangarh, Balram is offered a scholarship to a school in Delhi because of his advanced academics. He is told that he is a "white tiger," someone born only once in a century. However when his father is unable to pay off village landlord 'the Stork', Balram is forced by his grandmother to work in the village's tea stall, and he never returns to school. Balram's father dies from tuberculosis, with no doctor to treat him.
As a young man, Balram aspires to become a chauffeur for the Stork's son Ashok (Rajkummar Rao), who has returned from the United States with his Jackson Heights-raised wife Pinky. Balram has his grandmother sponsor his driving lessons, with the promise of sharing his chauffeur salary. Balram is hired as the Stork family's second driver, but is also given menial tasks to complete and is otherwise mistreated. Balram is kept loyal by the threat of him and his entire family being murdered if he were to conduct a betrayal.
Ashok and Pinky make plans to move to Delhi, where Ashok will bribe Indian politicians so that his family would avoid paying tax money. Balram, wanting to drive for them in Delhi, exposes the secret of the family's primary driver: he is a Muslim. After the primary driver is fired (due to the family's stereotypical prejudice against Muslims), Balram joins the couple in Delhi. In contrast to other members of their family, Ashok and Pinky generally treat Balram with respect and eventually become closer to him, though they still view him as a servant.

Who plays who in the The White Tiger movie cast?

"The White Tiger" movie release date was scheduled to be on January 13, 2021 (United States) distributing by Netflix.