Universal Pictures on Sunday, February 07, 2021 released the trailer for "Old" you can watch here:
Old - The Big Game Spot . 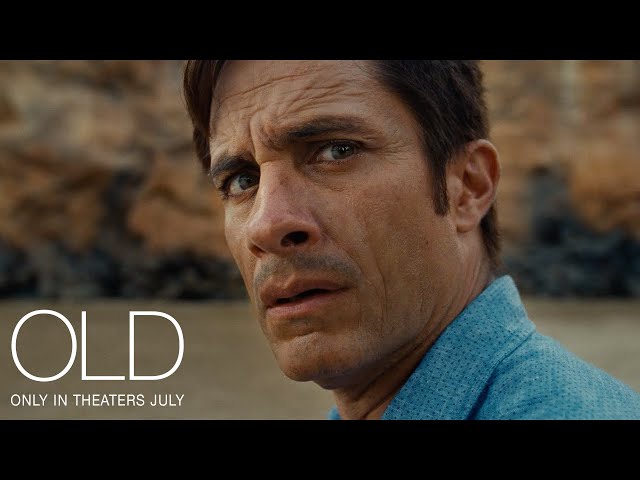 A family on a tropical holiday discover that the secluded beach where they are relaxing for a few hours is somehow causing them to age rapidly, reducing their entire lives into a single day.