Here are "Ben-Hur" movie trailer, plot summary, full cast and characters, release date and everything we know so far.

Is there a trailer for Ben-Hur movie? 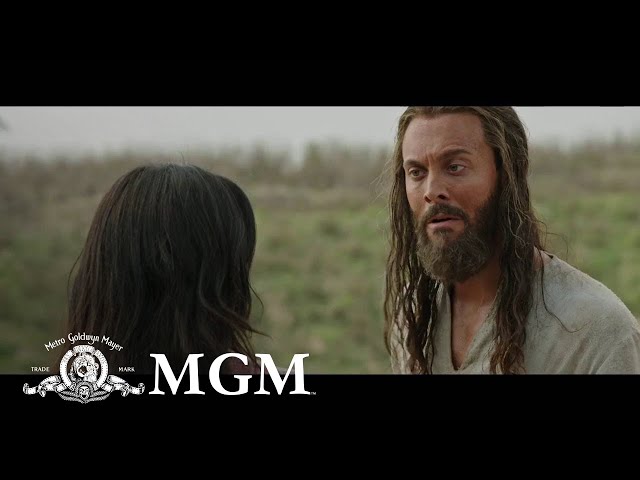 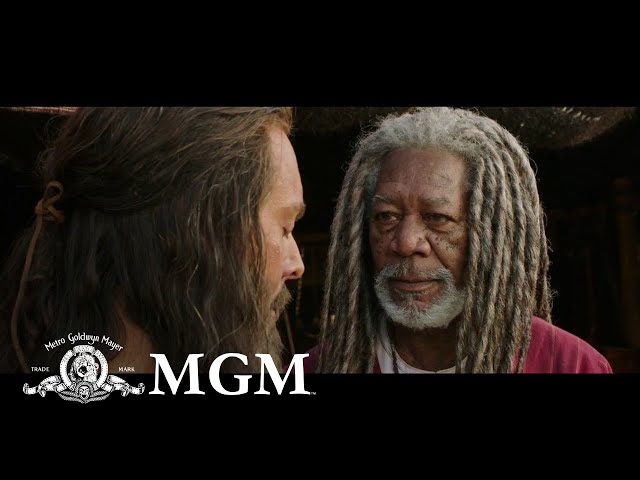 What is Ben-Hur movie plot?

Here is a short review of "Ben-Hur" movie plot summary.

A Jewish nobleman, Judah Ben-Hur (Jack Huston), and his adopted Roman brother Messala (Toby Kebbell) are best friends despite their different origins. Messala enlists in the Roman army and fights in the Roman Empire's wars in Germany. Ben-Hur also develops feelings for the family slave Esther (Nazanin Boniadi) although their different station in life compels him not to pursue her. But when her father Simonides (Haluk Bilginer) seeks to marry her off to a Roman, Ben-Hur declares his love for her and takes her as his wife. Three years later, Messala returns as a decorated Roman officer. His return coincides with a rising insurrection by the Zealots, Jews who are opposed to the oppressive nature of Roman rule. Ben-Hur treats and shelters a young Zealot youth named Dismas (Moisés Arias). Messala reunites with Ben-Hur and attempts to convince his adoptive brother to serve as an informant. Following a reunion dinner with Ben-Hur and his family, Messala informs them that a new Roman governor Pontius Pilate (Pilou Asbæk) will be taking residence in Jerusalem.
Days later, Pontius Pilate marches into Jerusalem with Ben-Hur and his family watching from a balcony. Dismas attempts to assassinate Pilate and in retaliation, the Romans storm Ben-Hur's household and arrest him and his family. Rather than betray a fellow Jew, Ben-Hur takes responsibility for the assassination attempt. His mother and sister are sentenced to be crucified. Ben-Hur and Messala fall out with each other. While being led to the prison galley, Ben-Hur encounters Jesus (Rodrigo Santoro), who fetches him some water. Ben-Hur endures five years of slavery as a rower aboard a Roman prison galley under the command of Quintus Arius (James Cosmo). During a naval battle against Greek rebels in the Ionian Sea, Ben-Hur's galley is boarded but collides with another ship and is destroyed as Ben-Hur manages to cling to a floating mast. He is washed ashore and is found by Sheik Ilderim (Morgan Freeman), who recognizes him as an escaped slave. Ben-Hur manages to convince Ilderim not to hand him over to the Romans by treating one of the Nubian's racing horses. After Ben-Hur develops a bond with the four racing horses, a grateful Ilderim then trains Ben-Hur to be a chariot racer.

Who plays who in the Ben-Hur movie?

Here is the full cast and characters of "Ben-Hur" movie. Actors and actresses are sorted mostly in credits order.

When is Ben-Hur movie release date?

What are Ben-Hur filming details?

"Ben-Hur" movie is rated "PG-13", according to the MPAA film rating system.

What are critics and audiences saying about Ben-Hur movie?

"Ben-Hur" movie got average rating from critics. IMDB rating is 5.7/10. Rotten Tomatoes rating is 25/100. Audiences polled by CinemaScore gave the film an average grade of "A-" on a scale ranging from A+ to F.

More information and reviews on "Ben-Hur" movie you can get on the following websites.

Ben-Hur on IMDB is available at:

Ben-Hur on Wikipedia is available at: