Is there a trailer for Good Sam movie?

Netflix on Wednesday, May 01, 2019 released the trailer for "Good Sam" you can watch here:
Good Sam | Official Trailer | Netflix. 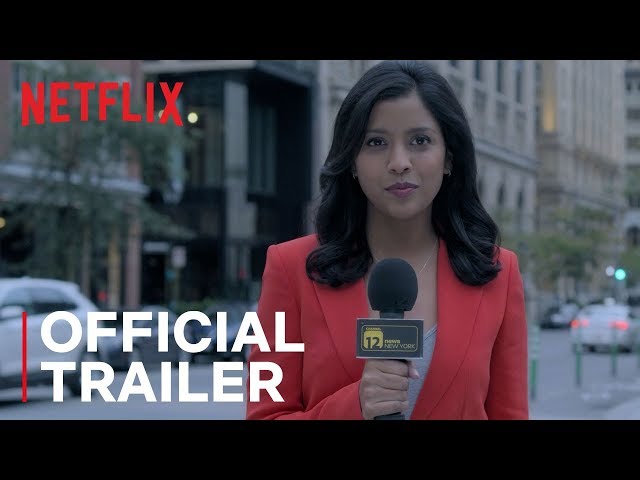 What is Good Sam movie plot?

Set in NYC, the film is about Kate (Tiya Sircar), a TV reporter for Channel 12 who stumbles upon a story about a series of mysterious, seemingly unconnected 100,000 dollar donations.
The first recipient, Christina, is an older woman who recently had a lot of financial problems. The second, Maria, is a wealthy oncologist, who plans on donating it toward research. The third, Jesse, is a carpenter, recovering financially from a work-related accident. And the fourth, Faith, was a paralegal, who needs it to further her education.
A clue leads Kate to Eric's apartment, the firefighter who saved her from injury at a recent fire, a dead end because she was looking for his brother Patrick (Robert Crooks), who had recently died in a sailing accident.
One of the many who have contacted Kate's channel about the Good Sam story, Sylvia, sends a video appeal for her mother, who needs expensive medical attention not covered by their insurance. Sylvia later receives money from Good Sam, and simultaneously, Kate begins receiving text messages telling her to meet up with Sylvia's family, so Kate interviews them on camera.
Yet another anonymous text message, asks her to meet up with 'Good Sam' alone and with no camera. There, Kate is shocked to find Jack Hansen (Marco Grazzini), a hedge fund manager she had met through her politician father, claiming to be him.
Jack does an exclusive interview with Kate on Channel 12 about being Good Sam, during which he tells her he wanted to share an unusually highly profitable investment with people struggling financially.

Who plays who in the Good Sam movie cast?

Here is the full cast and characters of "Good Sam" movie. Actors and actresses are sorted mostly in credits order.

"Good Sam" movie release date was scheduled to be on May 16, 2019 distributing by Netflix.

What are Good Sam filming details?

What are critics and audiences saying about Good Sam movie?

More information and reviews on "Good Sam" movie you can get on the following websites.

You can watch Good Sam online streaming on Netflix:

Good Sam on IMDB is available at:

Good Sam on Wikipedia is available at: