Is there a trailer for Beats movie?

Netflix on Tuesday, May 14, 2019 released the trailer for "Beats" you can watch here:
Beats - A Netflix Film | Official Trailer. 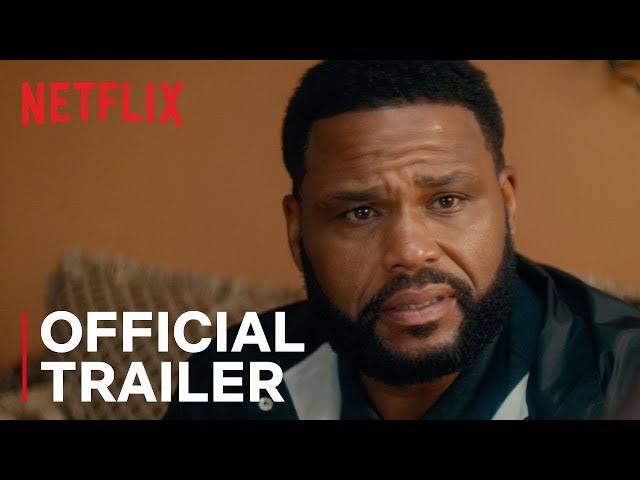 What is Beats movie plot?

Here is a short review of "Beats" movie plot summary.

In Chicago, a single mother, Carla (Uzo Aduba), has cooked dinner and sends her daughter, Kari (Megan Sousa), out to find her brother, August (Khalil Everage). Kari and August are the victims of a shooting and Kari dies. 18 months later August suffers from PTSD and anxiety attacks due to the incident and spends most of his time in his room. Carla goes to work every day and is overprotective of August. August pines for the girl of his dreams Niyah (Ashley Jackson) and watches from his window as his best friend Laz (Evan J. Simpson) sell drugs.
School principal Vanessa, tells her staff that she is going to cut personnel if attendance does not improve. She hires her soon to be ex-husband, Romelo (Anthony Anderson), as the school security guard and tasks him with trying to get August, who has not been to school for months, to return to class. Romelo is unaware of August's issues and scares him when he enters his bedroom after hearing August working on a piece of music. Romelo secretly befriends August and sees the boy as his ticket back to the hip-hop music scene and a way to keep his wife. The two begin to work on music together.
Romelo tells August he needs to find a reason to write music. August reflects on his feelings towards Niyah, but is torn as his friend Laz likes her too. August writes a song for Niyah and gives it to her to listen to. Romelo sets up a date and makes contact with his old music producer friends. Queen Cabrini (Dreezy) sings the song at a street party and people react positively. Carla comes home from work to find August missing. She calls the police and Romelo is arrested.

Who plays who in the Beats movie cast?

Here is the full cast and characters of "Beats" movie. Actors and actresses are sorted mostly in credits order.

When is Beats movie release date?

"Beats" movie release date was scheduled to be on June 19, 2019 (United States) distributing by Netflix.

What are Beats filming details?

What are critics and audiences saying about Beats movie?

More information and reviews on "Beats" movie you can get on the following websites.

Beats on IMDB is available at:

Beats on Wikipedia is available at: