Here are "Sorry We Missed You" movie trailer, plot summary, full cast and characters, release date, streaming services and everything we know so far.

Is there a trailer for Sorry We Missed You movie?

eOne UK on Wednesday, June 19, 2019 released the trailer for "Sorry We Missed You" you can watch here:
SORRY WE MISSED YOU - Official Trailer . 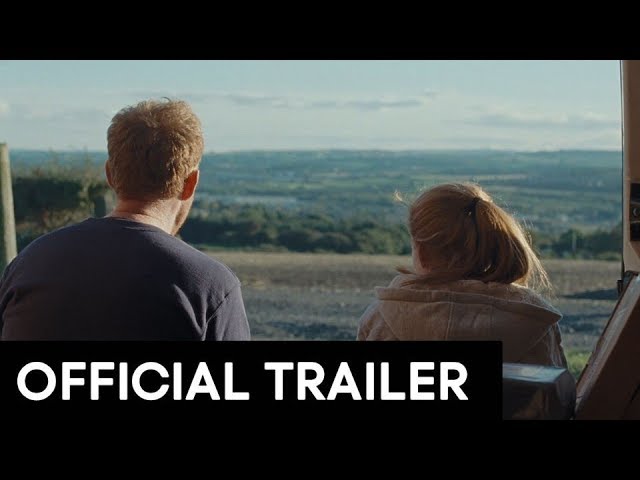 What is Sorry We Missed You movie plot?

Here is a short review of "Sorry We Missed You" movie plot summary.

Ricky (Kris Hitchen) and his family have been fighting an uphill struggle against debt since the 2008 financial crash. Ricky, who has no education or professional training, is given an opportunity when he is hired to run a franchise as a self-employed delivery driver under the supervision of the tough Maloney (Ross Brewster). In order to afford a van for the job, Ricky convinces his wife Abbie (Debbie Honeywood) to sell the family car. The stress of the new job proves to be too great for Ricky. He is always under pressure to make his deliveries in time and is fined if he is late or makes mistakes. Abbie also finds her work much more demanding without a car and frequently feels upset by the lack of time she is allowed to spend with her patients due to her demanding schedule.
The stress of both Ricky and Abbie is greatly increased by their son Seb (Rhys Stone) who both skips school and often gets into trouble with graffiti. After an argument, Seb tags over the family portraits during the night. The next morning Ricky can't find the keys to his van and blames Seb. Seb denies any wrongdoing and in the ensuing argument, Ricky hits Seb. His daughter Liza (Katie Proctor) Jane (Katie Proctor) later tearfully admits that she hid the keys as she blames Ricky's new job for the family's problems.
Back at work, Ricky is robbed and brutally assaulted while making his deliveries. While Ricky is in the waiting room at hospital, Maloney phones him and explains that he is facing fines of over £1,000 as his scanner was destroyed during the robbery. After the assault, Seb finally warms up and re-joins the family. The film ends as Ricky drives off to work, still greatly injured and in tears as his family beg him to not leave.

Who plays who in the Sorry We Missed You movie cast?

Here is the full cast and characters of "Sorry We Missed You" movie. Actors and actresses are sorted mostly in credits order.

When is Sorry We Missed You movie release date?

What are Sorry We Missed You filming details?

What are critics and audiences saying about Sorry We Missed You movie?

More information and reviews on "Sorry We Missed You" movie you can get on the following websites.

Sorry We Missed You on IMDB is available at:

Sorry We Missed You on Wikipedia is available at: