Is there a trailer for Tall Girl 2 movie? 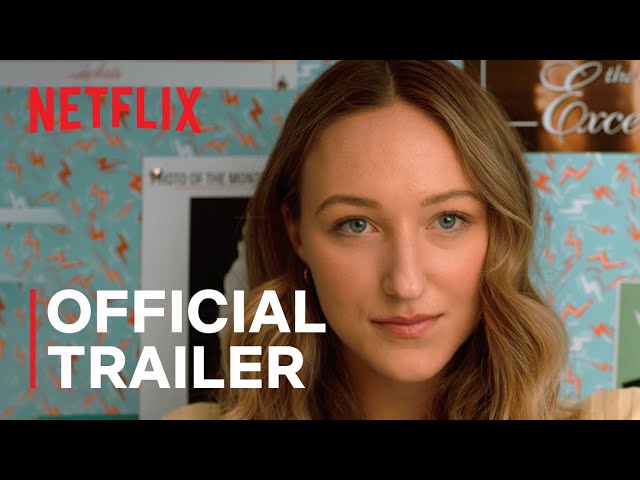 What is Tall Girl 2 movie plot?

The relationship between Jodi (Ava Michelle) and Dunkleman begins on a lovely note, with the two sharing romantic moments. Jodi has become one of the popular kids at school as a result of her speech at the Homecoming dance, who high-fives other students instead of staring down the hallways.
Her newfound fame and her new desire of appearing in the Spring musical, however, prove to be huge roadblocks in her otherwise smooth relationship with Dunkleman. She finds herself fighting her own fears and dealing with anxiety attacks. After landing the lead part of Kim in the musical 'Bye Bye Birdie', Jodi is bewildered. Her insecurities are calling to her through a voice within her head. Tommy plays the lead opposite Jodie in Bye Bye Birdie and is a possible new love interest of her.
Jodi deals with typical adolescent issues. She carries a lot of weight on her shoulders between the boy she's dating, her friendships, bullying, the musical, and her uncomfortable parents. She is under a great deal of stress and feels completely overwhelmed.
By focusing on her confidence, Jodi eventually discovers a means to filter out that negative voice. She makes the decision to govern her mind rather than the other way around. Her parents go above and beyond to ensure that their children succeed.
Meanwhile, others are struggling with their own insecurities, while Jodi is battling negative thoughts in her head.
Harper (Sabrina Carpenter), Jodi's sister, is attempting to prove that she is capable of more than just competing in beauty pageants. Fareeda (Anjelika Washington) wishes for her parents to believe in her goals of becoming a fashion designer. Dunkleman's connection with Jodi is often questioned.

Who plays who in the Tall Girl 2 movie cast?

Here is the full cast and characters of "Tall Girl 2" movie. Actors and actresses are sorted mostly in credits order.

"Tall Girl 2" movie release date was scheduled to be on February 11, 2022 distributing by Netflix.

What are Tall Girl 2 filming details?

What are critics and audiences saying about Tall Girl 2 movie?

More information and reviews on "Tall Girl 2" movie you can get on the following websites.

Tall Girl 2 on IMDB is available at:

Tall Girl 2 on Wikipedia is available at: