"The Djinn" is an American supernatural horror film directed by David Charbonier and Justin Powell.
The starring cast includes Ezra Dewey as Dylan Jacobs, Rob Brownstein as Michael Jacobs, Tevy Poe as Michelle Jacobs, John Erickson as The Djinn, Donald Pitts as The Old Man, Jilbert Daniel as Mover, Isaiah Dell as The Boy in Pink, Collin Joe as The Boy in Red and Omaryus Luckett as The Boy in Blue.

Here are "The Djinn" movie trailer, plot summary, full cast and characters, release date, streaming services and everything we know so far.

Is there a trailer for The Djinn movie?

IFC Films on Wednesday, April 07, 2021 released the trailer for "The Djinn" you can watch here:
The Djinn - Official Trailer | HD | IFC Midnight. 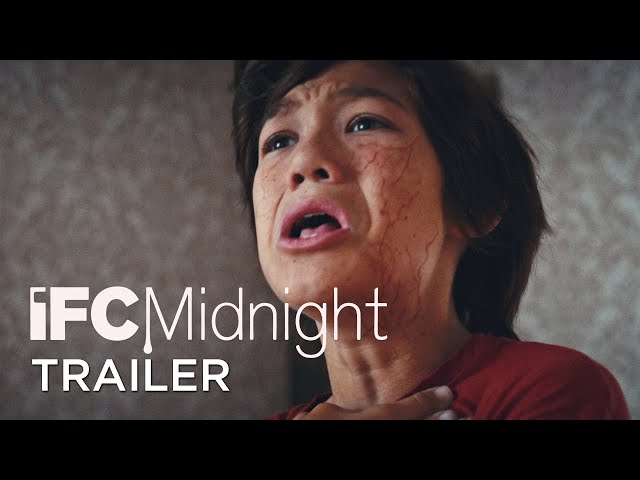 What is The Djinn movie plot?

Here is a short review of "The Djinn" movie plot summary.

A mute boy is trapped in his apartment with a sinister monster when he makes a wish to fulfill his heart's greatest desire.

Who plays who in the The Djinn movie cast?

Here is the full cast and characters of "The Djinn" movie. Actors and actresses are sorted mostly in credits order.

When is The Djinn movie release date?

"The Djinn" movie release date was scheduled to be on May 14, 2021 (United States) distributing by IFC Midnight.

What are critics and audiences saying about The Djinn movie?

More information and reviews on "The Djinn" movie you can get on the following websites.

The Djinn on IMDB is available at:

The Djinn on Wikipedia is available at: