Is there a trailer for Wish Dragon movie?

Netflix on Wednesday, May 12, 2021 released the trailer for "Wish Dragon" you can watch here:
Wish Dragon | Official Trailer | Netflix. 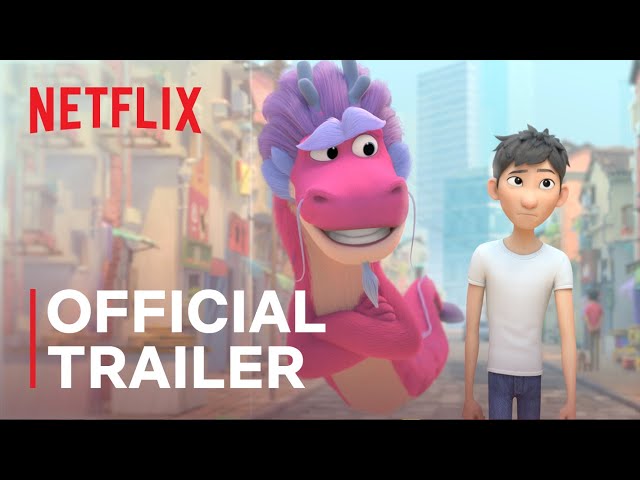 What is Wish Dragon movie plot?

Based on a genie-in-a-bottle story retelling by Chris Appelhans (who will also direct the film). Din (Jimmy Wong), a working-class college student with big dreams but small means, and Long (John Cho), a cynical but all-powerful dragon capable of granting wishes, set off on a hilarious adventure through modern day Shanghai in pursuit of Din's long-lost childhood friend, Lina (Natasha Liu Bordizzo). Their journey forces them to answer some of life's biggest questions - because when you can wish for anything, you have to decide what really matters.

Who plays who in the Wish Dragon movie cast?

Here is the full cast and characters of "Wish Dragon" movie. Actors and actresses are sorted mostly in credits order.

What are Wish Dragon filming details?

The duration of the film is 98 minutes. The film grossed over $21.1 million.

"Wish Dragon" movie is rated "PG", according to the MPAA film rating system.

What are critics and audiences saying about Wish Dragon movie?

More information and reviews on "Wish Dragon" movie you can get on the following websites.

Wish Dragon on IMDB is available at:

Wish Dragon on Wikipedia is available at: