Is there a trailer for Halloween movie? 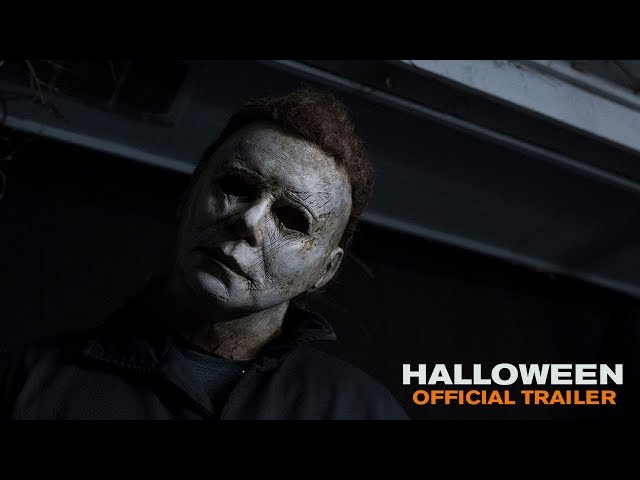 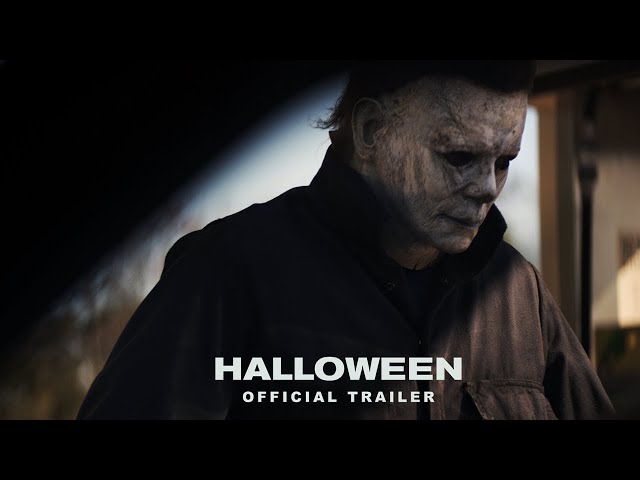 What is Halloween movie plot?

Here is a short review of "Halloween" movie plot summary.

On October 29, 2018, Michael Myers, who has been institutionalized at Smith's Grove Psychiatric Hospital for 40 years following his killing spree in Haddonfield, is being prepared for transfer to a maximum security prison. True crime podcasters Aaron Korey (Jefferson Hall) and Dana Haines (Rhian Rees) visit the hospital and, during their encounter, Aaron displays the mask that Michael wore in 1978 to him, to no effect. The following day, as he is being transferred, Michael purposely crashes the bus, kills a father and son for their car, and returns to Haddonfield.
In Haddonfield, Laurie Strode (Jamie Lee Curtis) is still living in fear of Michael; she is drinking heavily, rarely leaving her fortified house and alienating herself from her daughter Karen (Judy Greer), whom the state took away from her at age 12. The only person she keeps in contact with is Karen's daughter, Allyson (Andi Matichak).
On the morning of October 31, Michael sees Aaron and Dana visiting his sister Judith's grave. He follows them to a gas station where he kills them both, as well as a mechanic for his jumpsuit, and then recovers his old mask from Aaron's car. Deputy Frank Hawkins (Will Patton), who arrested Michael in 1978, tries to convince Sheriff Barker (Omar J. Dorsey) about the danger Michael poses after learning that he has escaped. Laurie also learns of Michael's escape and attempts to warn Karen, but Karen dismisses her concerns, urging Laurie to move on with her life.
Later that night, at a costume party, Allyson finds her boyfriend Cameron cheating on her, and leaves with his friend Oscar (Drew Scheid). Meanwhile, while babysitting Julian, Allyson's best friend Vicky (Virginia Gardner) and her boyfriend Dave (Miles Robbins) are attacked by Michael. Vicky sacrifices herself to protect Julian. Deputy Hawkins and Laurie overhear the incident on the radio and go over to the house. Laurie sees Michael, coming face-to-face with him for the first time in 40 years. Laurie shoots Michael in the shoulder before he flees.

Who plays who in the Halloween movie?

Here is the full cast and characters of "Halloween" movie. Actors and actresses are sorted mostly in credits order.

When is Halloween movie release date?

What are Halloween filming details?

"Halloween" movie is rated "R", according to the MPAA film rating system.

What are critics and audiences saying about Halloween movie?

"Halloween" movie got high rating from critics. IMDB rating is 6.5/10. Rotten Tomatoes rating is 79/100. The audience also likes the film. Audiences polled by CinemaScore gave the film an average grade of "B+" on a scale ranging from A+ to F.

More information and reviews on "Halloween" movie you can get on the following websites.

Halloween on IMDB is available at:

Halloween on Wikipedia is available at: