Here are "Life of the Party" movie trailer, plot summary, full cast and characters, release date and everything we know so far.

Is there a trailer for Life of the Party movie?

Warner Bros. Pictures on Wednesday, April 18, 2018 released the trailer for "Life of the Party" you can watch here:
LIFE OF THE PARTY - Official Trailer 2. 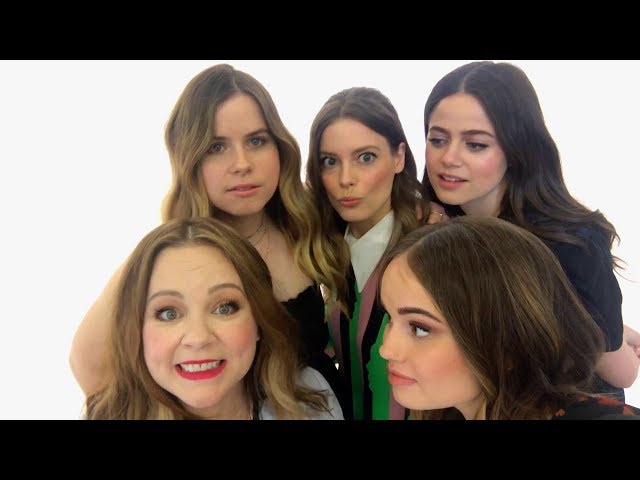 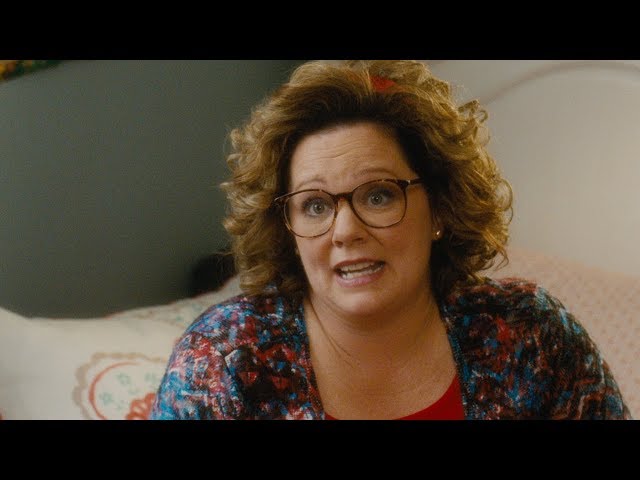 What is Life of the Party movie plot?

Here is a short review of "Life of the Party" movie plot summary.

Who plays who in the Life of the Party movie?

Here is the full cast and characters of "Life of the Party" movie. Actors and actresses are sorted mostly in credits order.

When is Life of the Party movie release date?

"Life of the Party" movie release date was scheduled to be on May 10, 2018 (Hungary), on May 11, 2018 (United States, United Kingdom, Ireland) and on July 5, 2018 (Germany) distributing by Warner Bros. Pictures, Galapagos Films, HBO Max, New Line Cinema, Seven Network and Warner Home Video.

What are Life of the Party filming details?

"Life of the Party" movie is rated "PG-13", according to the MPAA film rating system.

What are critics and audiences saying about Life of the Party movie?

"Life of the Party" movie got average rating from critics. IMDB rating is 5.6/10. Rotten Tomatoes rating is 38/100. The audience dislikes the film either. Audiences polled by CinemaScore gave the film an average grade of "B" on a scale ranging from A+ to F.

More information and reviews on "Life of the Party" movie you can get on the following websites.

Life of the Party on IMDB is available at:

Life of the Party on Wikipedia is available at: