Here are "Kodachrome" movie trailer, plot summary, full cast and characters, release date and everything we know so far.

Is there a trailer for Kodachrome movie? 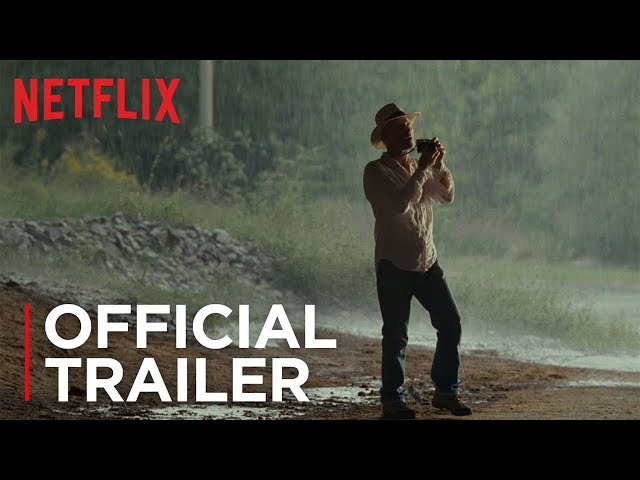 What is Kodachrome movie plot?

Here is a short review of "Kodachrome" movie plot summary.

Matt Ryder (Jason Sudeikis) is a record company A&R representative who is in danger of losing his job after his company's biggest client signs with another label. His father's assistant and nurse Zooey (Elizabeth Olsen) informs him that his father Ben, a famous photographer, is terminally ill. Though they have not spoken in over ten years, Ben has requested that Matt drive him to Dwayne's Photo in Parsons, Kansas, the last shop that develops Kodachrome film. Ben has several rolls he wants to have processed before he dies, and Dwayne's will stop in the near future because Kodak no longer makes the required dyes.
Ben's manager Larry persuades Matt to take the trip by arranging a meeting between Matt and the Spare Sevens, a band he has been trying to sign. Matt, Ben and Zooey start the journey, and Ben insists on taking back roads so he can take photos and enjoy the scenery. In Ohio, the group visits Ben's brother Dean (Bruce Greenwood) and Dean's wife Sarah (Wendy Crewson), who were Matt's surrogate parents following his mother's death. Zooey and Matt bond over Matt's old music collection, and later a drunk Matt leans in to kiss her, but falls off the bed. He sleeps on the floor, and they end up sharing stories of their failed marriages. The next morning, Zooey is awakened by Ben, who has fallen in the bathroom and needs help to stand. Ben irritates Dean and Sarah at breakfast by mentioning that he and Sarah once had a sexual relationship. Sarah explains that it was before she and Dean dated, which does little to assuage Dean's anger.
In Chicago, Matt makes his pitch to the Spare Sevens, and follows his father's advice not to tell the band how great they are, but to point out what they're doing wrong and why they need Matt to fix it. Lead singer Jasper (Gethin Anthony) and the other band members admire Matt's nerve and begin to agree to the outlines of a deal, but start to mock Ben when he accidentally urinates on himself. Though it will probably cost him his job, Matt tells them he does not respect them and leaves the meeting to check on his father.

Who plays who in the Kodachrome movie?

Here is the full cast and characters of "Kodachrome" movie. Actors and actresses are sorted mostly in credits order.

When is Kodachrome movie release date?

What are Kodachrome filming details?

What are critics and audiences saying about Kodachrome movie?

"Kodachrome" movie got high rating from critics. IMDB rating is 6.8/10. Rotten Tomatoes rating is 70/100. The audience also likes the film.

More information and reviews on "Kodachrome" movie you can get on the following websites.

Kodachrome on IMDB is available at:

Kodachrome on Wikipedia is available at: