Here are "Windsor" movie trailer, plot summary, full cast and characters, release date and everything we know so far.

Is there a trailer for Windsor movie? 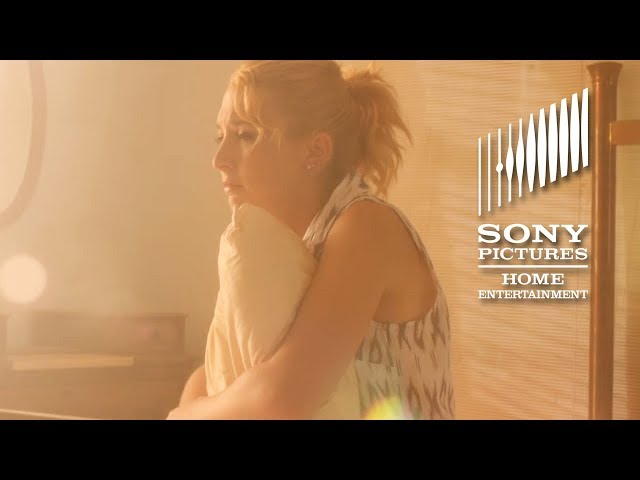 What is Windsor movie plot?

Here is a short review of "Windsor" movie plot summary.

In their last year of high school, six best friends prepare to leave their small, struggling hometown, a place caught in the slow, fine-grinding wheels of American big business that seem to leave no side doors.
Maisie, whose father is about to be released from prison, decides she can't leave the town where she has been embraced so lovingly since the dark day when her father nearly killed the man whose company foreclosed on their family farm. The town's patriarch, Gil Denton (Barry Corbin), a no nonsense, wealthy landowner dying from cancer, loves these six kids, and in his remaining time with them he serves as a sounding board, dependable guide, and sympathetic friend - while providing them a wistful link to a past they will never know.
Set in current time, the story shows that small town values are worth saving and that the mouse does indeed occasionally roar.

Who plays who in the Windsor movie?

Here is the full cast and characters of "Windsor" movie. Actors and actresses are sorted mostly in credits order.

When is Windsor movie release date?

What are Windsor filming details?

What are critics and audiences saying about Windsor movie?

"Windsor" movie got high rating from critics. IMDB rating is 6.1/10.

More information and reviews on "Windsor" movie you can get on the following websites.

Windsor on IMDB is available at:

Windsor on Wikipedia is available at: