Is there a trailer for Kate movie? 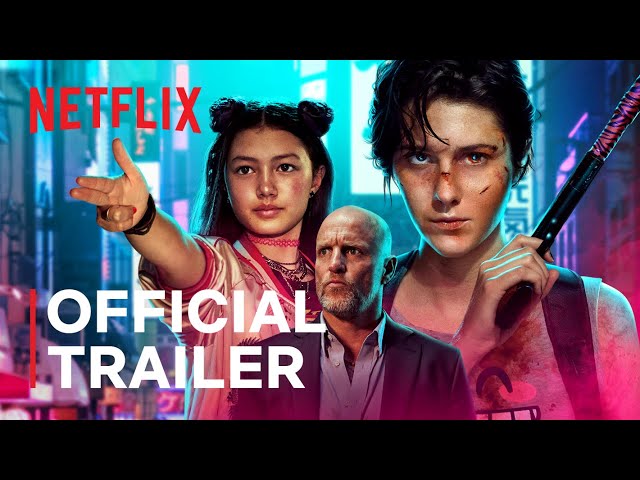 What is Kate movie plot?

Here is a short review of "Kate" movie plot summary.

An assassin, after learning that she has only 24 hours left to live after being poisoned, goes on a manhunt through the streets of Tokyo and befriends the young daughter of a past target.

Who plays who in the Kate movie cast?

Here is the full cast and characters of "Kate" movie. Actors and actresses are sorted mostly in credits order.

When is Kate movie release date?

"Kate" movie release date was scheduled to be on September 10, 2021 distributing by Netflix.

What are Kate filming details?

"Kate" movie is rated "R", according to the MPAA film rating system.

What are critics and audiences saying about Kate movie?

More information and reviews on "Kate" movie you can get on the following websites.

You can watch Kate online streaming on Netflix:

Kate on IMDB is available at:

Kate on Wikipedia is available at: