Here are "Sonic the Hedgehog 2" movie trailer, plot summary, full cast and characters, release date, streaming services and everything we know so far.

Is there a trailer for Sonic the Hedgehog 2 movie? 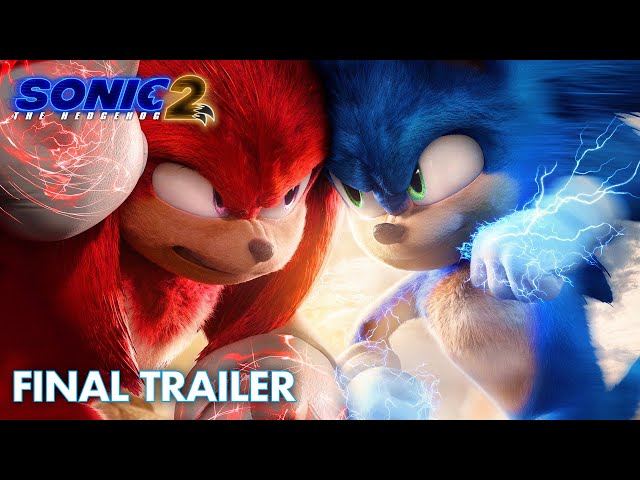 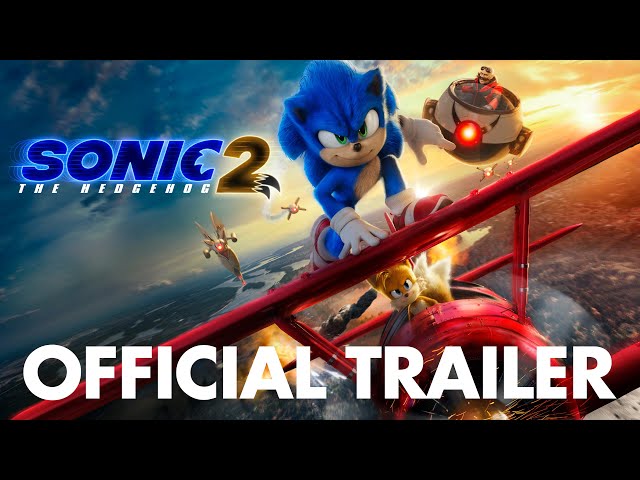 What is Sonic the Hedgehog 2 movie plot?

Here is a short review of "Sonic the Hedgehog 2" movie plot summary.

Roughly nine months after defeating Doctor Robotnik, Sonic attempts to help the public as a vigilante-hero to little success. Tom (James Marsden) advises Sonic to remain patient for the day his powers will be needed before he and Maddie (Tika Sumpter) depart for Rachel's wedding in Hawaii. Sonic plans to have fun while home alone but is attacked by Robotnik, who has escaped the mushroom planet with the help of Knuckles, an anthropomorphic teenage warrior red echidna, the last one of his kind, who went extinct due to a war between them and the owls, and has a grudge against Sonic since he was Longclaw's apprentice. To honor his ancestors, Knuckles demands the location of the legendary Master Emerald, an ancient relic that allows its possessor to bend reality to their will.
Sonic is rescued by Miles "Tails" Prower (Colleen O'Shaughnessey), an anthropomorphic two-tailed fox cub who idolizes him and comes to warn him about Knuckles. Sonic convinces Tails to help him find the Master Emerald, while Robotnik reunites with his assistant Stone and, scheming to steal the emerald, offers to help Knuckles. Sonic and Tails follow clues to Siberia on a map Longclaw (Donna Jay Fulks) gave Sonic before sending him to Earth, where they find a compass within an old temple. There, they find out that the Master Emerald was created ages ago when the echidnas forged the seven Chaos Emeralds into one, but the owls took it from them, believing no one should have such power, starting a war of centuries between the two orders with the echidnas constantly trying to recover the Master Emerald, which eventually led to both orders' downfall, with both Sonic and Knuckles as the last members of their respective tribe. Robotnik and Knuckles track them and chase Sonic and Tails down a mountain. Knuckles reveals that he lost his father and his whole tribe the same day Sonic lost Longclaw. Despite this brief moment of sympathizing with Sonic, Knuckles and Robotnik steal the compass, though Knuckles begins questioning Robotnik's sense of loyalty and honor when he makes fun of Sonic for choosing to save a knocked down Tails instead of the compass. Tom saves Sonic and Tails by using a ring to teleport them to the wedding.

Who plays who in the Sonic the Hedgehog 2 movie cast?

Here is the full cast and characters of "Sonic the Hedgehog 2" movie. Actors and actresses are sorted mostly in credits order.

When is Sonic the Hedgehog 2 movie release date?

What are Sonic the Hedgehog 2 filming details?

"Sonic the Hedgehog 2" movie is rated "PG", according to the MPAA film rating system.

Principal photography began in Vancouver on March 15, 2021, with Brandon Trost serving as cinematographer.

What are critics and audiences saying about Sonic the Hedgehog 2 movie?

"Sonic the Hedgehog 2" movie got high rating from critics. IMDB rating is 6.5/10. Audiences polled by CinemaScore gave the film an average grade of "A" on a scale ranging from A+ to F.

More information and reviews on "Sonic the Hedgehog 2" movie you can get on the following websites.

Sonic the Hedgehog 2 on IMDB is available at:

Sonic the Hedgehog 2 on Wikipedia is available at: