Here are "The Addams Family 2" movie trailer, plot summary, full cast and characters, release date, streaming services and everything we know so far.

Is there a trailer for The Addams Family 2 movie?

MGM on Tuesday, September 07, 2021 released the trailer for "The Addams Family 2" you can watch here:
THE ADDAMS FAMILY 2 | Official Trailer 2 | MGM Studios. 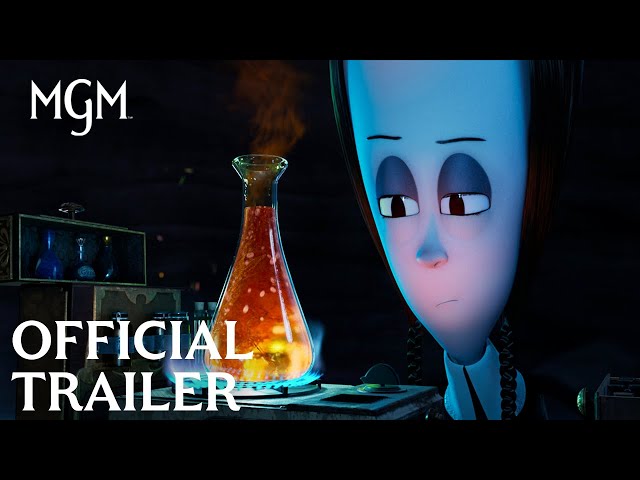 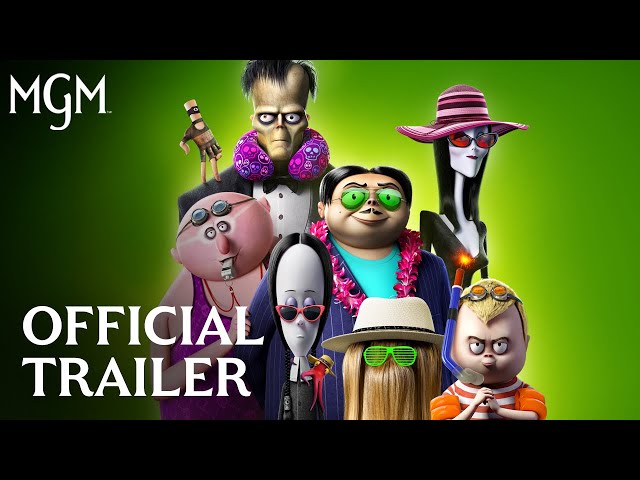 What is The Addams Family 2 movie plot?

Here is a short review of "The Addams Family 2" movie plot summary.

At a middle school science fair, Wednesday Addams (Chloë Grace Moretz) is set to present her experiment, but is dismayed when her family - Gomez (Oscar Isaac), Morticia (Charlize Theron), and Pugsley - show up. She proceeds with the presentation, where she uses her pet squid Socrates' DNA on Uncle Fester (Nick Kroll) to show how humans can be improved. The experiment is a success, but when Wednesday goes up to accept what she thinks will be a first place prize, she finds that everyone got a trophy for their efforts. Her work, however, gets noticed by scientist Cyrus Strange (Bill Hader), who appears through a holographic projection to let her know he thinks her work is brilliant. Meanwhile, Pugsley attempts to impress girls by tweaking another kid's volcano project, but it ends up causing a huge disaster in the gym that sends everyone running.
Back at the Addams home, Wednesday and Pugsley decline to show up for dinner. Fester goes up to Pugsley's room to try and help him find a way to woo the ladies. Wednesday sends her parents a very specific note for why she isn't coming to dinner. Gomez worries that the kids are drifting apart from him and Morticia, so he decides to take them on a family vacation.
Gomez brings out a hideous road vehicle and gets Thing, Fester, the kids, and Lurch to join him and Morticia on the road while Grandmama stays behind to take care of the house. Before they hit the road, a lawyer named Mr. Mustela (Wallace Shawn) approaches Gomez and Morticia with the implication that Wednesday was switched as a baby at the hospital, meaning she may not really be an Addams, but the two ignore him and think it's just Wednesday trying to get out of going on the trip, but she says that she doesn't know who that man is. Once the family is gone, Grandmama throws a huge party. On the road, Mustela and his hulking henchman Pongo (Ted Evans) pursue the Addams family.

Who plays who in the The Addams Family 2 movie cast?

Here is the full cast and characters of "The Addams Family 2" movie. Actors and actresses are sorted mostly in credits order.

When is The Addams Family 2 movie release date?

What are The Addams Family 2 filming details?

The duration of the film is 93 minutes. The film grossed over $18 million.

"The Addams Family 2" movie is rated "PG", according to the MPAA film rating system.

What are critics and audiences saying about The Addams Family 2 movie?

"The Addams Family 2" movie got average rating from critics. IMDB rating is 5.4/10. Audiences polled by CinemaScore gave the film an average grade of "B" on a scale ranging from A+ to F.

More information and reviews on "The Addams Family 2" movie you can get on the following websites.

The Addams Family 2 on IMDB is available at:

The Addams Family 2 on Wikipedia is available at: