Here are "The Flood" movie trailer, plot summary, full cast and characters, release date, streaming services and everything we know so far.

Is there a trailer for The Flood movie?

Curzon on Tuesday, May 21, 2019 released the trailer for "The Flood" you can watch here:
The Flood | Official UK Trailer | In Cinemas & On Demand 21 June. 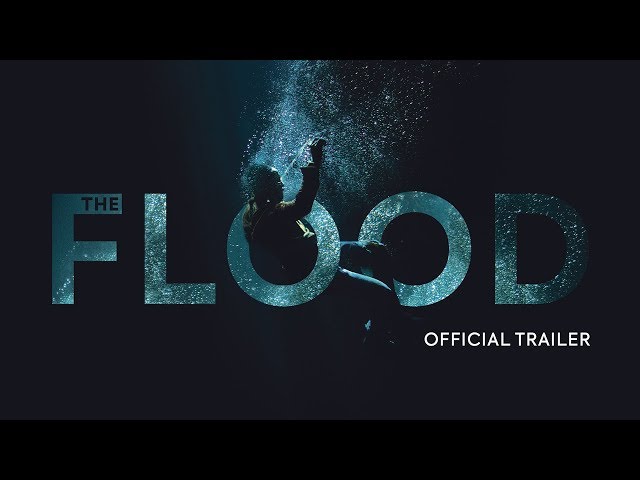 What is The Flood movie plot?

Here is a short review of "The Flood" movie plot summary.

Wendy (Lena Headey), a hardened immigration officer is offered a high-profile asylum case, judged on her ability to quickly and clinically reject applicants. Through her interrogation, she must uncover whether Haile (Ivanno Jeremiah) is lying and has a more sinister reason for seeking asylum. We follow Haile on his perilous 5000 km journey over oceans, across borders, and amidst the flurry of the Calais Jungle to find solace and safety in the UK. But now he must cross the final hurdle. Based on multiple true stories, The Flood is a thoughtful and timely reflection on the humanity within the refugee crisis.

Who plays who in the The Flood movie?

Here is the full cast and characters of "The Flood" movie. Actors and actresses are sorted mostly in credits order.

When is The Flood movie release date?

What are The Flood filming details?

What are critics and audiences saying about The Flood movie?

More information and reviews on "The Flood" movie you can get on the following websites.

The Flood on IMDB is available at:

The Flood on Wikipedia is available at: