Here are "Sword of Trust" movie trailer, plot summary, full cast and characters, release date, streaming services and everything we know so far.

Is there a trailer for Sword of Trust movie?

IFC Films on Thursday, June 06, 2019 released the trailer for "Sword of Trust" you can watch here:
Sword of Trust ft. Marc Maron - Official Trailer I HD I IFC Films. 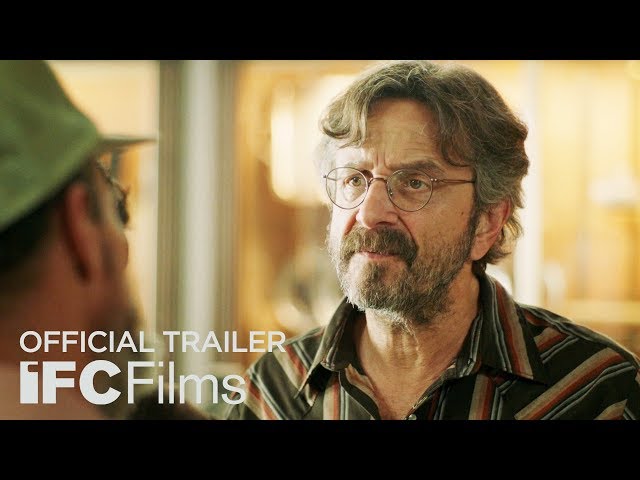 What is Sword of Trust movie plot?

Here is a short review of "Sword of Trust" movie plot summary.

Mel (Marc Maron) owns and runs a pawn shop, with the help of Nathaniel (Jon Bass). However, Nathaniel isn't very helpful as he spends most of his time watching YouTube conspiracy videos on his laptop. Mary (Michaela Watkins) and Cynthia (Jillian Bell) go to Cynthia's deceased grandfather's house in order to sort out his estate. Deirdre (Lynn Shelton), a drug addict and Mel's ex, shows up to the pawn shop and has a conversation with Nathaniel. She writes him a poem as Mel emerges from the back. She tells Mel that he owes her a dinner and tries to pawn a ring. Mel declines and she leaves.
Back at the house Mary and Cynthia learn that Cynthia will not inherit her grandfather's house in contrast to their expectations due to reverse mortgage he took out on the house. They are disappointed and learn that she has inherited an antique sword with a letter written by the grandfather explaining the sword's history. Cynthia remembers the sword from her childhood. While reading the letter, they discover the sword belonged to General Sherman from the Civil War. It was surrendered to Cynthia's ancestor, a field marshal in a battle of the war. The letter also claims the Confederacy won the war.
The two women show up to Mel's Pawn Shop to sell the sword. He offers them $400. They tell him it is too little of an amount due to the documentation. They show him a drawing of General McClellan surrendering to General Robert E. Lee. He doesn't believe them and Mary leaves him her number in case he changes his mind. Nathaniel finds a conspiracy video on YouTube of a man that believes the South won the war and claims he will pay up to $50,000 for Civil War artifacts. Mel and Nathaniel call the man to discuss business. The man asks for a picture of the sword.

Who plays who in the Sword of Trust movie cast?

Here is the full cast and characters of "Sword of Trust" movie. Actors and actresses are sorted mostly in credits order.

When is Sword of Trust movie release date?

"Sword of Trust" movie release date was scheduled to be on March 8, 2019 (SXSW) and on July 12, 2019 (United States) distributing by IFC Films and Front Row Filmed Entertainment.

What are Sword of Trust filming details?

"Sword of Trust" movie is rated "R", according to the MPAA film rating system.

What are critics and audiences saying about Sword of Trust movie?

More information and reviews on "Sword of Trust" movie you can get on the following websites.

Sword of Trust on IMDB is available at:

Sword of Trust on Wikipedia is available at: