Here are "The King" movie trailer, plot summary, full cast and characters, release date and everything we know so far.

Is there a trailer for The King movie? 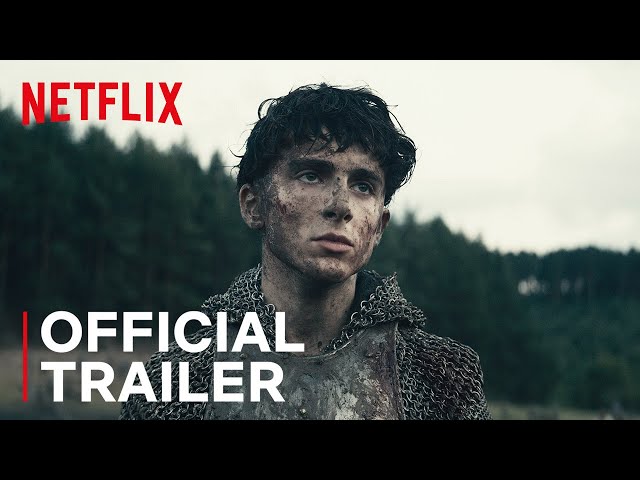 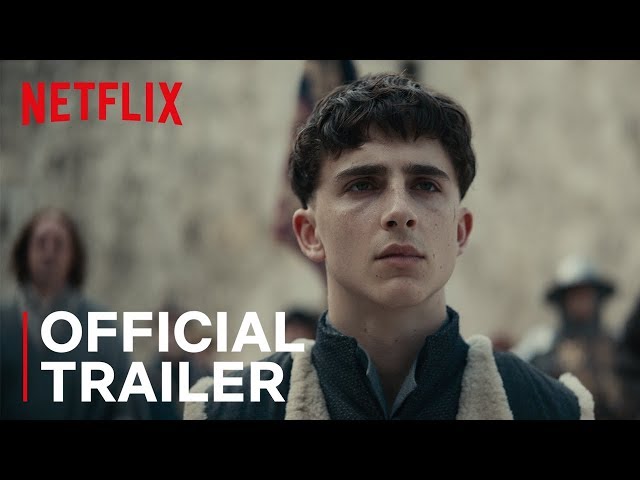 What is The King movie plot?

Here is a short review of "The King" movie plot summary.

Henry, Prince of Wales, "Hal (Timothée Chalamet)," is the emotionally distant eldest son of King Henry IV of England (Ben Mendelsohn). Hal is uninterested in succeeding his father and spends his days drinking, whoring, and jesting with his companion John Falstaff (Joel Edgerton) in Eastcheap. His father summons Hal and informs him that Hal's younger brother, Thomas, will inherit the throne. Thomas is sent to subdue Hotspur's rebellion but is upstaged by the arrival of Hal, who engages Hotspur (Tom Glynn-Carney) in single combat. Although Hal kills Hotspur, ending the battle without further conflict, Thomas complains that Hal has stolen his glory. Shortly thereafter, Thomas is killed in battle after taking his campaign to Wales.
Henry IV dies in his bed with Hal present, and Hal is crowned King Henry V. Hal opts for peace and conciliation with his father's adversaries, despite his actions being seen as weakness. At his coronation feast, the Dauphin of France sends Hal a ball as an insulting coronation gift. However, Hal chooses to frame this as a positive reflection of his boyhood. His sister Philippa (Thomasin McKenzie), now the Queen of Denmark, cautions that nobles in any royal court have their own interests in mind and will never fully reveal their true intentions.
Hal interrogates a captured assassin who claims to have been sent by King Charles VI of France (Thibault de Montalembert) to assassinate Hal. The English nobles Cambridge and Grey are approached by French agents hoping to induce them to the French cause. Their trust in the new young king wavers, and they then approach Hal's Chief (Sean Harris) Justice, William Gascoigne, with their concerns. Gascoigne advises Hal that a show of strength is necessary to unite England, so Hal declares war on France and has Cambridge and Grey beheaded. He approaches Falstaff and appoints him as his chief military strategist, saying that Falstaff is the only man he truly trusts.

Who plays who in the The King movie?

Here is the full cast and characters of "The King" movie. Actors and actresses are sorted mostly in credits order.

When is The King movie release date?

What are The King filming details?

"The King" movie is rated "R", according to the MPAA film rating system.

Principal photography began on 1 June 2018 and wrapped on 24 August.

What are critics and audiences saying about The King movie?

More information and reviews on "The King" movie you can get on the following websites.

You can watch The King online streaming on Netflix:

The King on IMDB is available at:

The King on Wikipedia is available at: