Is there a trailer for Low Tide movie? 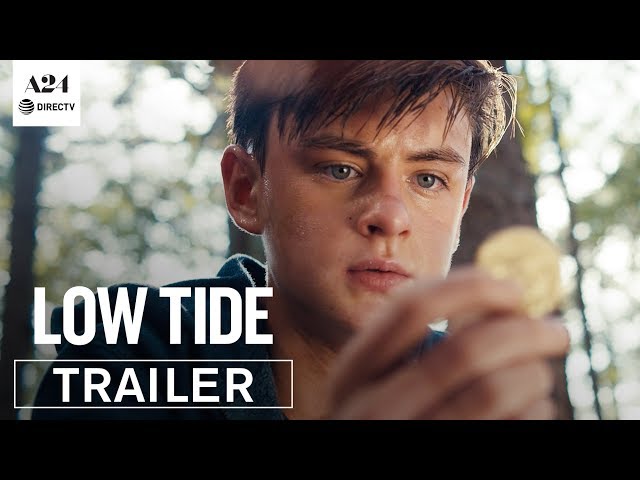 What is Low Tide movie plot?

In the long days of summer in a beach town on the New Jersey shore, high school-er Alan (Keean Johnson) and his friends Red (Alex Neustaedter) and Smitty (Daniel Zolghadri) break into vacation homes to steal valuables, funding dates at the boardwalk and lunches at the burger stand. When Alan and his younger brother Peter (Jaeden Martell) find a bag of gold coins, they try to hide them from the others but Red, suspicious and violently unpredictable, seems willing to do anything to get the money.

Who plays who in the Low Tide movie?

Here is the full cast and characters of "Low Tide" movie. Actors and actresses are sorted mostly in credits order.

What are Low Tide filming details?

"Low Tide" movie is rated "R", according to the MPAA film rating system.

What are critics and audiences saying about Low Tide movie?

More information and reviews on "Low Tide" movie you can get on the following websites.

Low Tide on IMDB is available at:

Low Tide on Wikipedia is available at: