Here are "The Invisible Man" movie trailer, plot summary, full cast and characters, release date, streaming services and everything we know so far.

Is there a trailer for The Invisible Man movie? 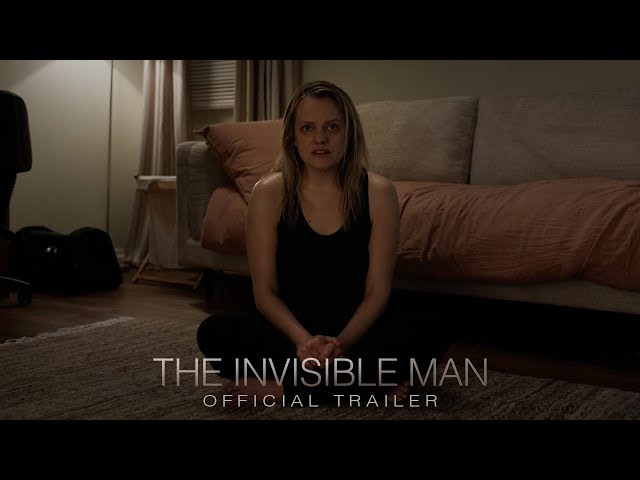 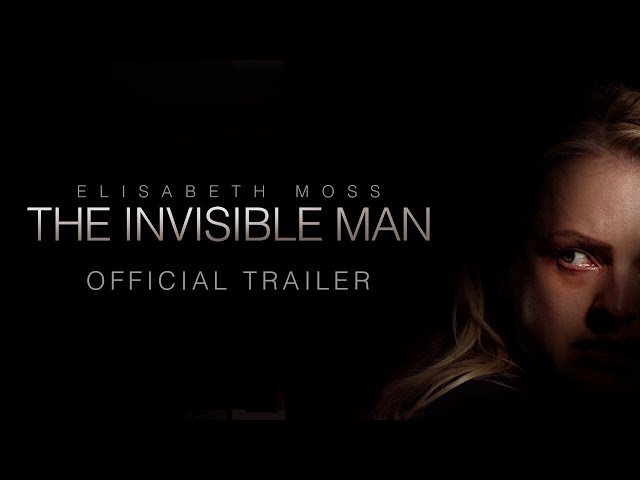 What is The Invisible Man movie plot?

Here is a short review of "The Invisible Man" movie plot summary.

Cecilia Kass (Elisabeth Moss) is trapped in a violent and controlling relationship with wealthy optics engineer and businessman Adrian Griffin (Oliver Jackson-Cohen). One night, Cecilia drugs Adrian with diazepam and escapes his highly secured house with the assistance of her younger sister, Emily (Harriet Dyer).
Cecilia hides out in the home of her friend Detective James Lanier (Aldis Hodge) and his teenage daughter, Sydney (Storm Reid). Two weeks after Cecilia's escape, Adrian seemingly commits suicide and leaves her $5 million. His lawyer brother, Tom (Michael Dorman), handles the arrangements. Cecilia suspects another presence in the house after several strange events, but James assures her she is just traumatized and paranoid. During a job interview, she finds her work portfolio's contents removed, then faints. The doctor says high levels of diazepam were found in her system. In her bathroom, she finds the same bottle of diazepam with which she drugged Adrian, and dropped, during her escape.
Cecilia, accompanied by James, meets with Tom. She believes that Adrian faked his death and used his optics expertise to become invisible in order to torment her, but this idea is rebuffed. Later, Sydney is hit by an unseen force while comforting Cecilia, and she and James assume that Cecilia did it and is becoming unbalanced. Alone at the house, Cecilia tries various tactics to catch the figure. She finds Adrian's phone in the attic, on which she immediately receives a text saying "surprise". Cecelia dumps paint down the attic trap door and it coats a previously invisible figure. A violent struggle ensues but she escapes. She goes to Adrian's home to investigate his lab, where she finds an invisible bodysuit, confirming her suspicions. Right after she hides the suit in their former bedroom's closet, the invisible figure attacks again, so she flees and contacts Emily. The pair meet at a restaurant, where the invisible figure slits Emily's throat and places the knife in Cecilia's hand, framing her for murder.

Who plays who in the The Invisible Man movie cast?

Here is the full cast and characters of "The Invisible Man" movie. Actors and actresses are sorted mostly in credits order.

When is The Invisible Man movie release date?

What are The Invisible Man filming details?

"The Invisible Man" movie is rated "R", according to the MPAA film rating system.

What are critics and audiences saying about The Invisible Man movie?

"The Invisible Man" movie got high rating from critics. IMDB rating is 7.1/10. Rotten Tomatoes rating is 91/100. Audiences polled by CinemaScore gave the film an average grade of "B+" on a scale ranging from A+ to F.

More information and reviews on "The Invisible Man" movie you can get on the following websites.

The Invisible Man on IMDB is available at:

The Invisible Man on Wikipedia is available at: