Here are "Hereditary" movie trailer, plot summary, full cast and characters, release date and everything we know so far.

Is there a trailer for Hereditary movie? 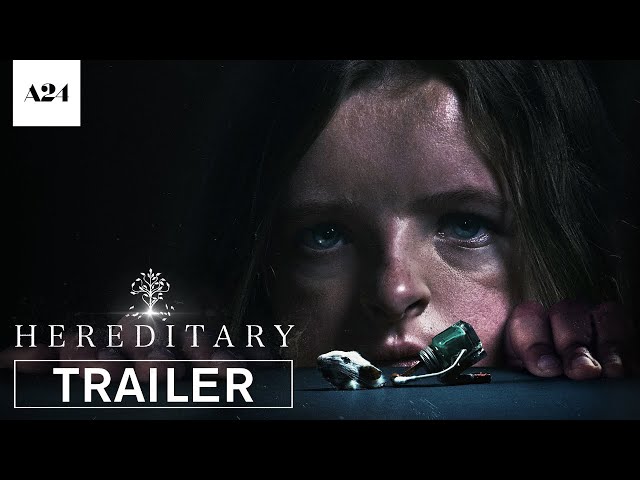 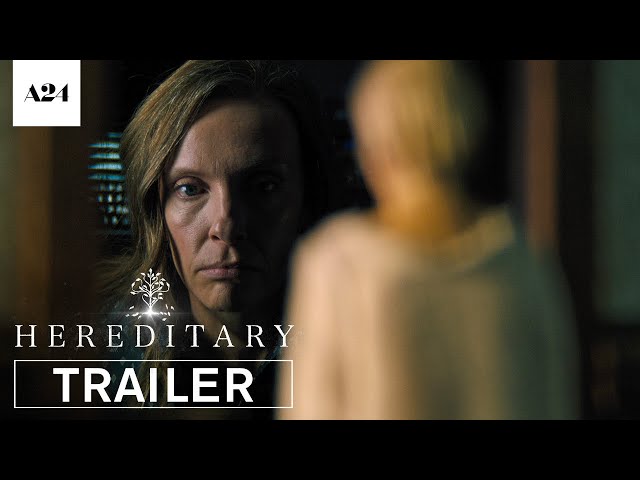 What is Hereditary movie plot?

Here is a short review of "Hereditary" movie plot summary.

Artist Annie Graham (Toni Collette) lives in Utah with her husband Steve (Gabriel Byrne), their 16-year-old son Peter (Alex Wolff), and their eccentric and reserved 13-year-old daughter Charlie (Milly Shapiro). At the funeral of her secretive mother, Ellen Leigh, Annie delivers a eulogy explaining their fraught relationship and her mother's extremely private life. A week later, Steve is informed that Ellen's grave has been desecrated, and Annie thinks she sees an apparition of Ellen in her workshop. At a support group for the bereaved, Annie reveals that the rest of her family suffered from mental illness that resulted in their deaths and Ellen was a significant figure in raising Charlie.
To attend a party, Peter lies that he is going to a school event, and Annie forces him to take Charlie with him. Unsupervised, Charlie eats cake containing nuts and falls into anaphylactic shock. As Peter drives her to a hospital, she leans out of the window for air; when he swerves to avoid a dead deer, she is decapitated by a telephone pole. In shock, Peter drives home and leaves Charlie's corpse in the car. The family grieves following Charlie's funeral, heightening tensions between Annie and Peter and causing Annie to behave coldly towards Steve. Peter is plagued by Charlie's presence around the house.
Annie is befriended by a support-group member, Joan (Ann Dowd). Annie tells her she used to sleepwalk and recounts an incident in which she woke up in Peter's bedroom to find herself, Peter, and Charlie covered in paint thinner with a lit match in her hand. Joan teaches Annie to perform a séance to communicate with Charlie. Annie convinces her family to attempt the séance. Objects begin to move and break, terrifying Peter, and Charlie seemingly possesses Annie until Steve douses her with water. Annie suspects that Charlie's spirit has become malevolent. She throws Charlie's sketchbook into the fireplace but her sleeve also begins to burn. She retrieves it and heads to Joan's apartment for advice, but Joan is gone. Annie notices that Joan's welcome mat resembles her mother's craftwork. It is also revealed that rituals inside the apartment involve pictures of Peter.

Who plays who in the Hereditary movie?

Here is the full cast and characters of "Hereditary" movie. Actors and actresses are sorted mostly in credits order.

When is Hereditary movie release date?

What are Hereditary filming details?

"Hereditary" movie is rated "R", according to the MPAA film rating system.

What are critics and audiences saying about Hereditary movie?

"Hereditary" movie got high rating from critics. IMDB rating is 7.3/10. Rotten Tomatoes rating is 89/100. The audience also likes the film. Audiences polled by CinemaScore gave the film an average grade of "D+" on a scale ranging from A+ to F.

More information and reviews on "Hereditary" movie you can get on the following websites.

Hereditary on IMDB is available at:

Hereditary on Wikipedia is available at: