Here are "Justice League" movie trailer, plot summary, full cast and characters, release date and everything we know so far.

Is there a trailer for Justice League movie? 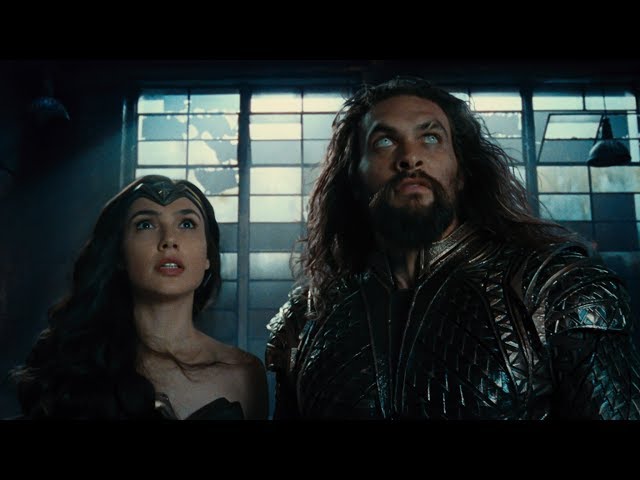 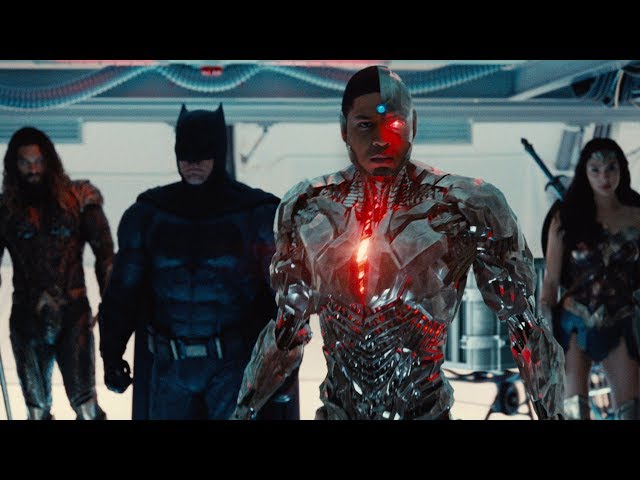 What is Justice League movie plot?

Thousands of years previously, Steppenwolf (Ciarán Hinds) and his legions of Parademons had attempted to take over the Earth using the combined energies of the three Mother Boxes. The attempt was foiled by a unified alliance including the Olympian Gods, Amazons, Atlanteans, mankind, and extraterrestrial beings. After Steppenwolf's army was repelled, the Mother Boxes were separated and hidden in different locations. In the present, mankind is still in mourning two years after Superman's death, which has triggered the Mother Boxes' reactivation and Steppenwolf's return to Earth. Steppenwolf aims to regain favor with his master Darkseid by gathering the boxes to form "The Unity", which will destroy Earth's ecology and terraform it in the image of Steppenwolf's homeworld.
Steppenwolf retrieves one Mother Box from Themyscira, prompting Queen Hippolyta (Connie Nielsen) to warn her daughter Diana (Gal Gadot) of Steppenwolf's return. Diana joins Bruce Wayne (Ben Affleck) in an attempt to unite other metahumans to their cause: Wayne goes after Arthur Curry (Jason Momoa) and Barry Allen (Ezra Miller), while Diana locates Victor Stone (Ray Fisher). Wayne fails to persuade Curry but finds Allen enthusiastic to join the team. Although Diana fails to persuade Stone to join, he agrees to help them locate the threat. Stone later joins after his father Silas and several other S.T.A.R. Labs employees are kidnapped by Steppenwolf, who is seeking the Mother Box protected by mankind.
Steppenwolf attacks an Atlantean outpost to retrieve the next Mother Box, forcing Curry into action. The team receives intel from Commissioner James Gordon (J. K. Simmons), leading them to Steppenwolf's army, based in an abandoned facility under Gotham Harbor. Although the group rescues the kidnapped employees, the facility is flooded during combat, which traps the team until Curry helps delay the flood so they can escape. Stone retrieves the last Mother Box, which he had hidden, for the group to analyze. Stone reveals that his father used the Mother Box to rebuild Stone's body after an accident almost cost him his life. Wayne decides to use the Mother Box to resurrect Superman, not only to help them fight off Steppenwolf's invasion but also to restore hope to mankind. Diana and Curry are hesitant about the idea, but Wayne forms a secret contingency plan in case Superman returns as hostile.

Who plays who in the Justice League movie?

Here is the full cast and characters of "Justice League" movie. Actors and actresses are sorted mostly in credits order.

What are Justice League filming details?

"Justice League" movie is rated "PG-13", according to the MPAA film rating system.

What are critics and audiences saying about Justice League movie?

"Justice League" movie got average rating from critics. IMDB rating is 6.3/10. Rotten Tomatoes rating is 40/100. But the audience likes the film. Audiences polled by CinemaScore gave the film an average grade of "B+" on a scale ranging from A+ to F.

More information and reviews on "Justice League" movie you can get on the following websites.

Justice League on IMDB is available at:

Justice League on Wikipedia is available at: