Here are "Only the Brave" movie trailer, plot summary, full cast and characters, release date, streaming services and everything we know so far.

Is there a trailer for Only the Brave movie?

Sony Pictures Entertainment on Wednesday, October 04, 2017 released the trailer for "Only the Brave" you can watch here:
ONLY THE BRAVE - Official Trailer #3 (HD). 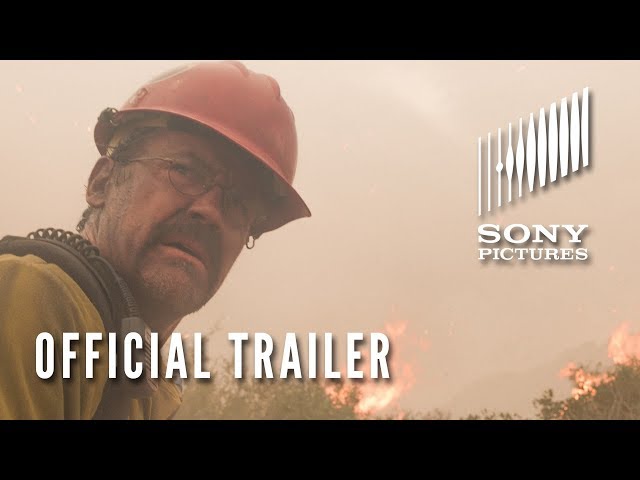 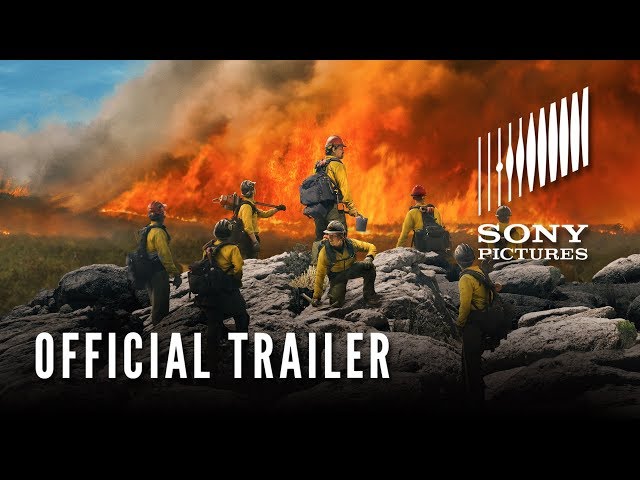 What is Only the Brave movie plot?

Here is a short review of "Only the Brave" movie plot summary.

Eric Marsh (Josh Brolin), superintendent of Fire and Rescue Crew 7 in Prescott, Arizona, receives a call to a wildfire. Due to Crew 7's status as municipal firefighters, Eric's prediction that the fire will threaten a nearby neighborhood is ignored by a hotshot crew from California. The fire behaves as Eric anticipated, and the neighborhood is destroyed. Eric speaks to fire chief Duane Steinbrink (Jeff Bridges) regarding his desire for Crew 7 to become certified hotshots. Duane warns that no other municipal crew in the country has that status and they will have to commit to a longer working season. This frustrates Eric's wife Amanda (Jennifer Connelly), who resents how the time commitment already keeps Eric from wanting to start a family.
Brendan McDonough (Miles Teller) is unemployed and abuses drugs. His ex-girlfriend Natalie is pregnant with his baby, but she feels that he is too irresponsible to be in her life. When he is arrested for larceny, his mother kicks him out of the house. When his daughter is born, he wants to provide for her, so he interviews with Eric, who hires him despite the reservations of some of the crew.
The crew trains hard and is finally deployed to a wildfire for evaluation. They pass and become the Granite Mountain Hotshots. Natalie begins to accept Brendan and lets him spend time with their daughter.
The crew fights several fires, including saving a historic juniper tree where Brendan is bitten by a rattlesnake while walking a fire line. The crew become local heroes. While he recovers in the hospital, Brendan's mother suggests that he should reconsider his career for his daughter's sake. Brendan later approaches Eric about transferring to a structural firefighting crew. Eric snaps, suggesting that Brendan's criminal past makes a transfer nearly impossible, and that he will return to drugs without the purpose being a hotshot provides. Eric, a recovering addict himself, argues with Amanda about his attitude towards Brendan's sense of priorities, and his reluctance to start a family. Eric has a heartfelt talk with Duane and returns home to tell Amanda he's ready to start a family.

Who plays who in the Only the Brave movie cast?

Here is the full cast and characters of "Only the Brave" movie. Actors and actresses are sorted mostly in credits order.

When is Only the Brave movie release date?

What are Only the Brave filming details?

"Only the Brave" movie is rated "PG-13", according to the MPAA film rating system.

What are critics and audiences saying about Only the Brave movie?

"Only the Brave" movie got high rating from critics. IMDB rating is 7.6/10. Rotten Tomatoes rating is 87/100. The audience also loves the film. Audiences polled by CinemaScore gave the film an average grade of "A" on a scale ranging from A+ to F.

More information and reviews on "Only the Brave" movie you can get on the following websites.

Only the Brave on IMDB is available at:

Only the Brave on Wikipedia is available at: