Is there a trailer for Home Team movie? 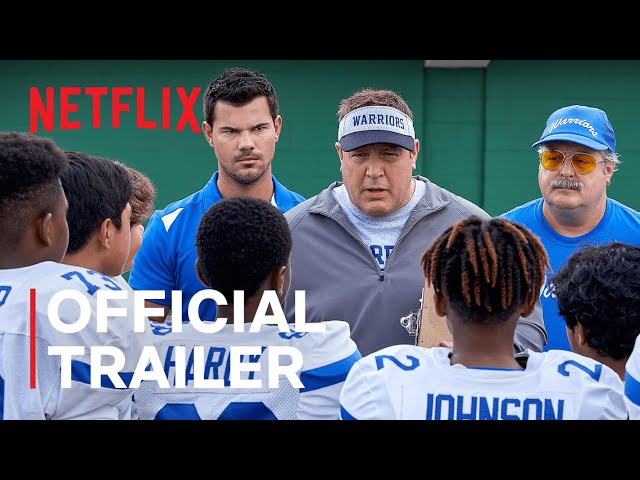 What is Home Team movie plot?

Three years after the New Orleans Saints win Super Bowl XLIV, head coach Sean Payton (Kevin James) is suspended from the NFL for one year, due to his involvement in the Bountygate scandal. He returns to his hometown and reconnects with his 12-year-old son by coaching his Pop Warner football team.

Who plays who in the Home Team movie cast?

Here is the full cast and characters of "Home Team" movie. Actors and actresses are sorted mostly in credits order.

"Home Team" movie release date was scheduled to be on January 28, 2022 distributing by Netflix.

What are Home Team filming details?

What are critics and audiences saying about Home Team movie?

More information and reviews on "Home Team" movie you can get on the following websites.

Home Team on IMDB is available at:

Home Team on Wikipedia is available at: