Is there a trailer for Love Hard movie? 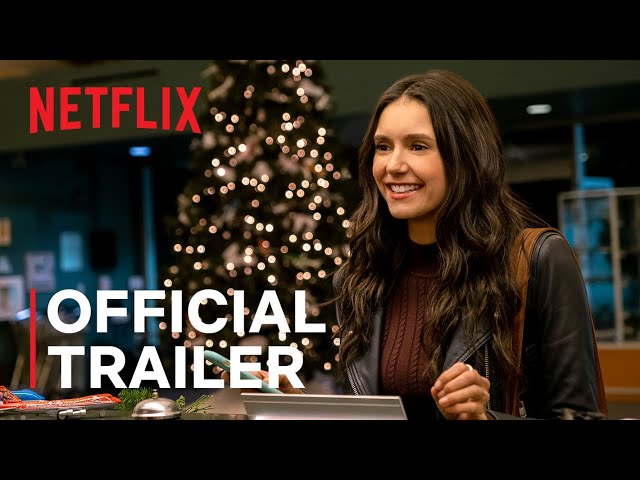 What is Love Hard movie plot?

Natalie Bauer (Nina Dobrev), a dating column writer based in Los Angeles, falls in love with a man named Josh Lin (Jimmy O. Yang) on a dating app and travels to his East Coast hometown to surprise him for Christmas. However, she discovers that she has been catfished, and Josh is really a nerdy man (Jimmy O. Yang). Her crush, Tag Abbott (Darren Barnet), actually does live in the same town, and Josh offers to set them up if she pretends to be his girlfriend for the holidays.

Who plays who in the Love Hard movie cast?

Here is the full cast and characters of "Love Hard" movie. Actors and actresses are sorted mostly in credits order.

"Love Hard" movie release date was scheduled to be on November 5, 2021 distributing by Netflix.

What are Love Hard filming details?

What are critics and audiences saying about Love Hard movie?

More information and reviews on "Love Hard" movie you can get on the following websites.

Love Hard on IMDB is available at:

Love Hard on Wikipedia is available at: