Is there a trailer for Malignant movie? 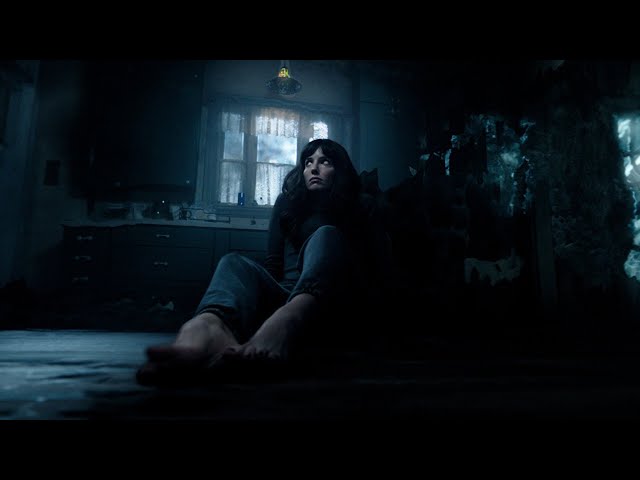 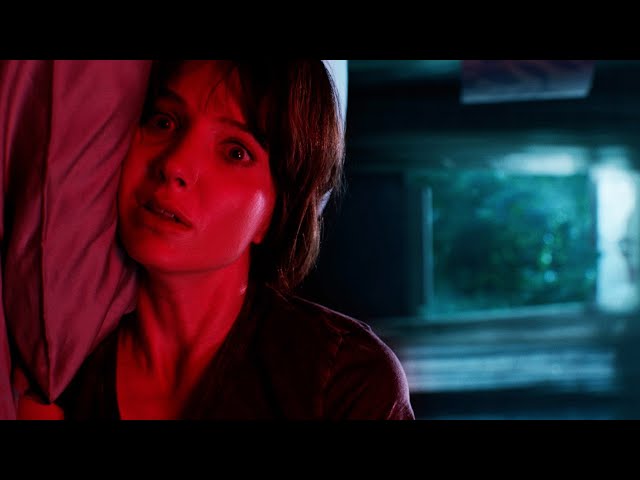 What is Malignant movie plot?

Here is a short review of "Malignant" movie plot summary.

In 1993, Dr. Florence Weaver (Jacqueline McKenzie) and her colleagues Victor Fields (Christian Clemenson) and John Gregory are treating a psychiatric patient named Gabriel at Simion Research Hospital. Gabriel somehow has acquired special powers like controlling electricity and broadcasting his thoughts via speakers. During one night, he gets violent and kills several staff members of the institution.
Twenty-eight years later, a pregnant woman, Madison Lake, is living in Seattle after enduring two years of miscarriages which has strained her marriage to her husband Derek Mitchell (Jake Abel). During an argument, Derek smashes Madison's head against a wall after which she locks herself in the bedroom and falls asleep. Madison later wakes up to find Derek's body after having a dream of a man entering their house and violently killing him. The killer, still being in the house, attacks Madison, rendering her unconscious.
Madison wakes up in the hospital and is informed by her sister, Sydney (Maddie Hasson), that her baby didn't survive. After being interrogated by detectives Kekoa Shaw (George Young) and Regina Moss (Michole Briana White), Madison returns home. That same hour, Gabriel kidnaps a woman running the Seattle Underground Tour. Madison sees another dream about Gabriel murdering Weaver.
During their investigation, Shaw and Moss discover a photo of Madison as a child in Weaver's house and learn that she specialized in child reconstructive surgery. Madison and her sister approach the police after watching Gabriel murder Fields. Gabriel contacts Madison causing her to remember her past. She and her sister visit their mother to learn more. Madison realizes that Gabriel wasn't her imaginary friend but someone real with whom she talked during her childhood. Shaw finds a link between the doctors and Madison which leads him to discover Gregory's dead body.

Who plays who in the Malignant movie cast?

Here is the full cast and characters of "Malignant" movie. Actors and actresses are sorted mostly in credits order.

When is Malignant movie release date?

What are Malignant filming details?

The duration of the film is 111 minutes. The film grossed over $2.2 million.

"Malignant" movie is rated "R", according to the MPAA film rating system.

What are critics and audiences saying about Malignant movie?

"Malignant" movie got high rating from critics. IMDB rating is 6.6/10.

More information and reviews on "Malignant" movie you can get on the following websites.

Malignant on IMDB is available at:

Malignant on Wikipedia is available at: