Is there a trailer for Pinocchio movie? 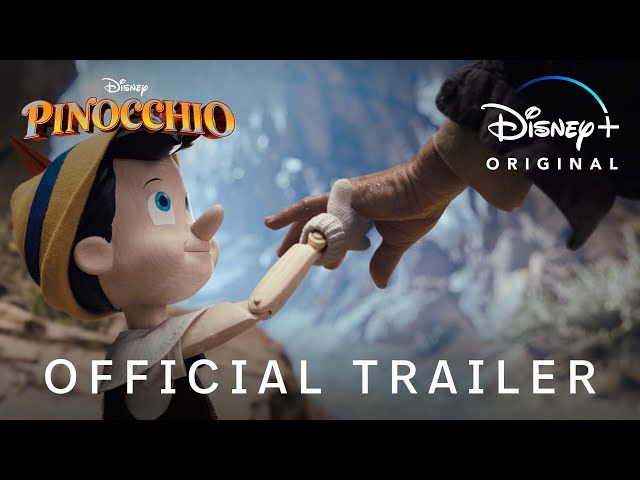 What is Pinocchio movie plot?

Here is a short review of "Pinocchio" movie plot summary.

In an Italian village, the wooden puppet Pinocchio (Benjamin Evan Ainsworth) is brought to life by the Blue Fairy (Cynthia Erivo) and seeks the life of adventure while striving to be a real boy.

Who plays who in the Pinocchio movie cast?

Here is the full cast and characters of "Pinocchio" movie. Actors and actresses are sorted mostly in credits order.

Tom Hanks  as Geppetto a kindhearted but lonely Italian woodcarver and toymaker
Benjamin Evan Ainsworth  as Pinocchio a wooden puppet carved by Geppetto, and brought to life by the Blue Fairy
Joseph Gordon-Levitt  as Jiminy Cricket a cheerful, intelligent, and wisecracking anthropomorphic cricket
Cynthia Erivo  as Blue Fairy
Keegan-Michael Key  as "Honest" John Worthington Foulfellow a deceptive, anthropomorphic red fox
Giuseppe Battiston  as Stromboli a cruel and greedy Italian puppeteer
Luke Evans  as The Coachman the sly owner and operator of Pleasure Island
Kyanne Lamaya  as Fabiana and her marionette Sabina
Sheila Atim  as Signora Vitelli a new character created for the film
Lewin Lloyd  as Lampwick a mischievous boy
Lorraine Bracco  as Sofia the Seagull a friendly seagull
Angus Wright  as Signore Rizzi
Jamie Demetriou  as Headmaster
Jaquita Ta'le  as Sabina

When is Pinocchio movie release date?

What are Pinocchio filming details?

More information and reviews on "Pinocchio" movie you can get on the following websites.

Pinocchio on IMDB is available at:

Pinocchio on Wikipedia is available at: