Here are "Time Is Up" movie trailer, plot summary, full cast and characters, release date, streaming services and everything we know so far.

Is there a trailer for Time Is Up movie? 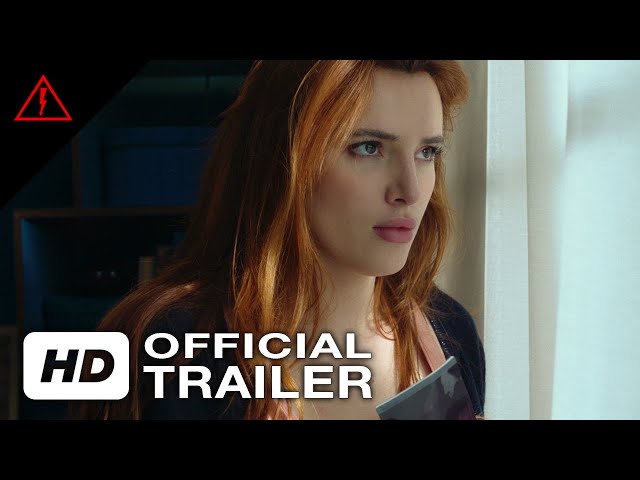 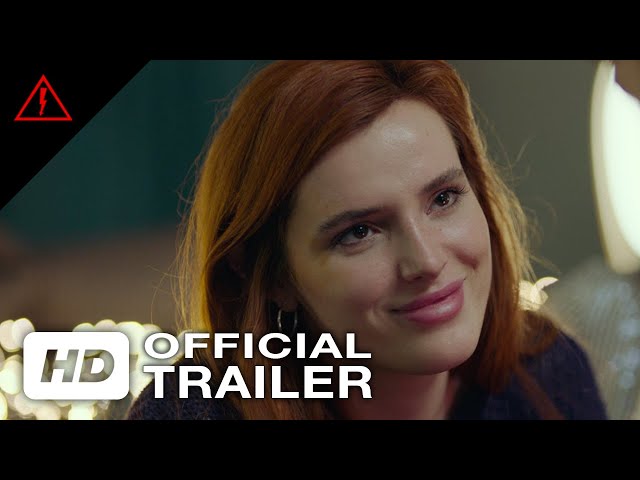 What is Time Is Up movie plot?

Here is a short review of "Time Is Up" movie plot summary.

Vivien (Bella Thorne) is a high school student who loves numbers. She's studying physics and, in a voiceover, suggests that people are either like atomic particles, or not. TIME IS UP also focuses on two high school swimmers, Steve (Sebastiano Pigazzi), the team's fastest, and tattoo-covered Roy (Benjamin Mascolo), who lives on the wrong side of the tracks. If he can't improve his times, there's no hope of a college scholarship, he's often reminded, and he'll have to work at his dad's garage. Steve and Vivien are a couple, but Steve has been disappearing, not calling or texting when he should. Vivien suspects her mom is having an affair and trails her to find Mom indiscreetly making out with her boyfriend at a local restaurant. Steve is in a relationship with his coach. Roy has seen the pair kissing but keeps the information to himself, which doesn't prevent Steve from threatening Roy. Viviene is not happy confident of her knowledge and does not give her physics test. She is annoyed at Steve that he does not give her time and talk to her.
Vivien learns that Steve is going to Rome for his meet. When she comes home and learns that her parents separated a year ago, distraught, she leaves for Rome to spend time with Steve. Vivien hops on a plane to surprise Steve but ends up spending the day with Roy and walking around Rome. At the end of the day, they end up kissing each other. Embarrassed and distraught, Viviene goes back to her room only to find Steve and his coach together in bed. Shocked and heartbroken, Vivien runs out of the hotel into a dark street, where she's hit by a car. Roy is hot on her trail and runs after her.

Who plays who in the Time Is Up movie cast?

Here is the full cast and characters of "Time Is Up" movie. Actors and actresses are sorted mostly in credits order.

When is Time Is Up movie release date?

"Time Is Up" movie release date was scheduled to be on September 9, 2021, on September 23, 2021 and on October 25, 2021 distributing by 01 Distribution, Fathom Events and Front Row Filmed Entertainment.

What are Time Is Up filming details?

What are critics and audiences saying about Time Is Up movie?

"Time Is Up" movie got average rating from critics. IMDB rating is 4.3/10.

More information and reviews on "Time Is Up" movie you can get on the following websites.

Time Is Up on IMDB is available at:

Time Is Up on Wikipedia is available at: