Is there a trailer for Babyteeth movie?

IFC Films on Thursday, May 07, 2020 released the trailer for "Babyteeth" you can watch here:
Babyteeth - Official Trailer I HD I IFC Films. 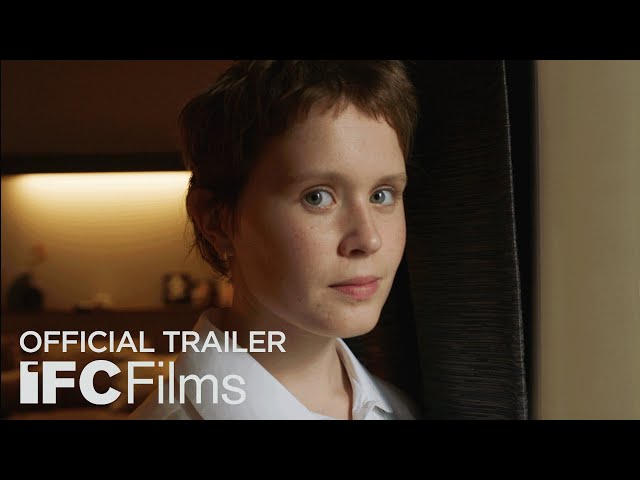 What is Babyteeth movie plot?

Here is a short review of "Babyteeth" movie plot summary.

Milla Finlay (Eliza Scanlen) is a 16-year-old school girl, recently diagnosed with cancer. On her way home from school, one day, she meets 23-year-old Moses (Toby Wallace) who befriends her before asking her for money. Milla quickly develops a crush on Moses and introduces him to her parents: Anna (Essie Davis), a musician, and psychiatrist Henry. Both are uncomfortable with Moses, due to the age difference between him and Milla but are permissive, due to Milla's illness.
A while later, Anna wakes up at night and discovers Moses in the process of robbing the family for prescription drugs. Milla and Henry wake up and are alerted to the situation but while Henry wants to call the police, Milla pleads for leniency which Anna allows, noticing how much happier Milla is with Moses. The following day, Anna warns Moses to stay away from her daughter.
Moses continues to visit Milla at school. After she tracks him down one night Moses takes her on his drug runs and then to a party. They later spend the night together on a rooftop where Moses abandons Milla. Her distraught parents eventually track the weakened Milla down and take her to the hospital.
Aware that they are unable to stop the relationship between Milla and Moses, Henry and Anna become more permissive of their relationship. When Milla gets ill at home, Anna realizes that Moses swiped her medication. Milla becomes angered, believing that Moses is using her for her father's access to drugs and kicks him out of her home.
Later, Henry tracks Moses down and asks him to come live with the family, promising him access to drugs as long as he continues to make Milla happy. For a while, the family and Moses live in a kind of harmony but Milla discovers her father is drugging Moses and becomes angered again, asking Moses to leave. He eventually comes back and goes through withdrawal and recovery in an attempt to stay sober.

Who plays who in the Babyteeth movie cast?

Here is the full cast and characters of "Babyteeth" movie. Actors and actresses are sorted mostly in credits order.

When is Babyteeth movie release date?

What are Babyteeth filming details?

The duration of the film is 118 minutes. The film grossed over $1 million.

What are critics and audiences saying about Babyteeth movie?

More information and reviews on "Babyteeth" movie you can get on the following websites.

Babyteeth on IMDB is available at:

Babyteeth on Wikipedia is available at: