Warner Bros. Pictures on Saturday, October 16, 2021 released the trailer for "The Batman" you can watch here:
THE BATMAN - Main Trailer. 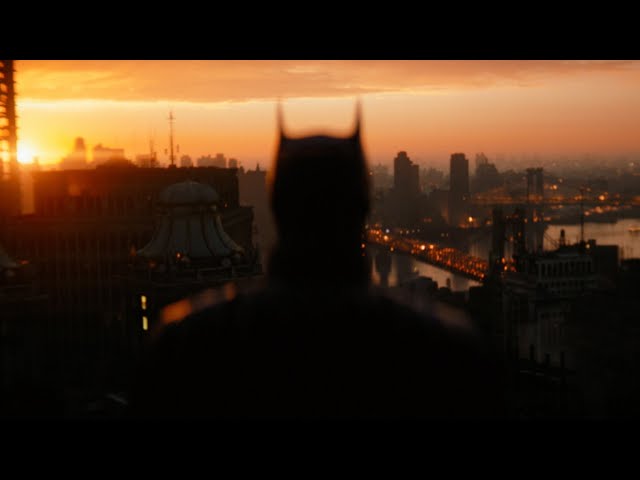 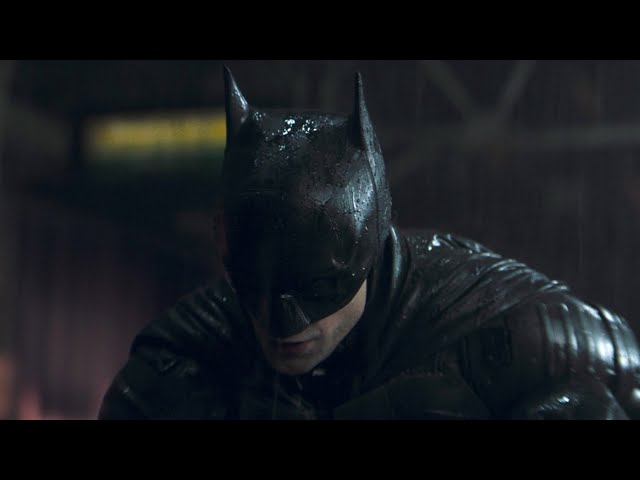 In his second year of fighting crime, Batman uncovers corruption in Gotham City that connects to his own family while facing a serial killer known as the Riddler.

"The Batman" movie release date was scheduled to be on March 4, 2022 (United States) distributing by Warner Bros. Pictures and Roadshow Films.

Principal photography began in January 2020 in London, under the working title Vengeance, with Greig Fraser serving as cinematographer after previously working with Reeves on Let Me In (2010).