Is there a trailer for Yes, God, Yes movie? 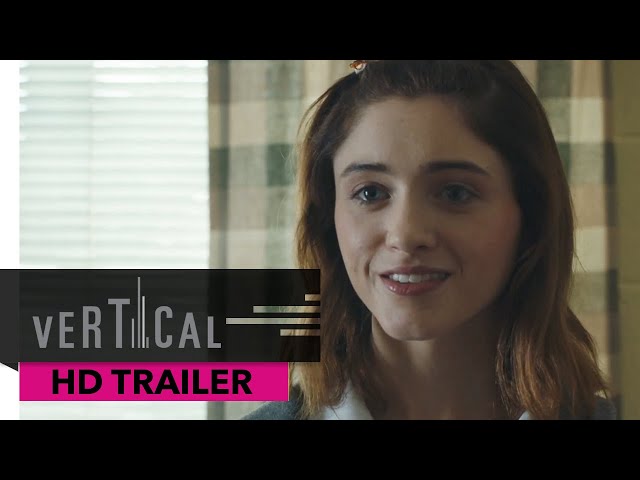 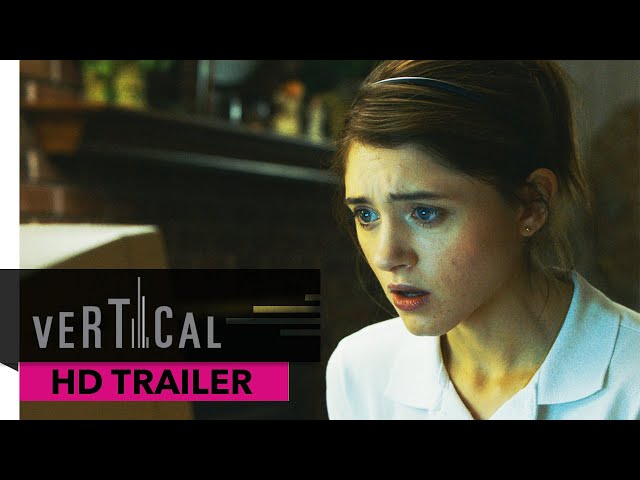 It is the fall of 2000. Alice (Natalia Dyer) is a sexually inexperienced but curious junior at a strict Midwestern co-ed Catholic high school, where Father Murphy (Timothy Simons) instructs her Morality class that any sexual activity not aimed toward procreation within a heterosexual marriage is a sin, with eternal damnation as punishment. She struggles with accepting her burgeoning feelings of sexual desire after both Father Murphy and her best friend, Laura (Francesca Reale), cause her to feel ashamed of them.
The following Monday, the school is abuzz with a rumor that Alice "tossed the salad" of a classmate, Wade (Parker Wierling), at Laura's party over the weekend. Alice denies this, admitting to not knowing what the phrase means. The rumor reaches Mrs. Veda (Donna Lynne Champlin), who prevents Alice from serving at Mass. Later that day, during the sacrament of reconciliation, Alice confesses venial sins to Father Murphy and receives a light penance of twenty prayers, which she immediately and fervently fulfills in the school chapel, Father Murphy and Mrs. Veda's words about sex echoing in her mind.
Alice and Laura both decide to attend the school's next "Kirkos" retreat - Alice to return to the path of righteousness, and Laura to be accepted by Nina (Alisha Boe), a popular senior. When they arrive on the retreat campgrounds, Laura is excited to find that Nina is a retreat leader, while Alice eyes Chris (Wolfgang Novogratz), a hunky senior who is also a retreat leader. Chris is friendly and enthusiastic, and after Alice is assigned to his group, the two begin to bond. That night, while playing on her contraband cell phone, Alice accidentally discovers that she can pleasure herself using her phone's vibrating feature; however, she stops soon after looking at the crucifix hanging in her room.

Who plays who in the Yes, God, Yes movie cast?

Here is the full cast and characters of "Yes, God, Yes" movie. Actors and actresses are sorted mostly in credits order.

What are critics and audiences saying about Yes, God, Yes movie?

More information and reviews on "Yes, God, Yes" movie you can get on the following websites.

Yes, God, Yes on IMDB is available at:

Yes, God, Yes on Wikipedia is available at: