Here are "The Current War" movie trailer, plot summary, full cast and characters, release date, streaming services and everything we know so far. 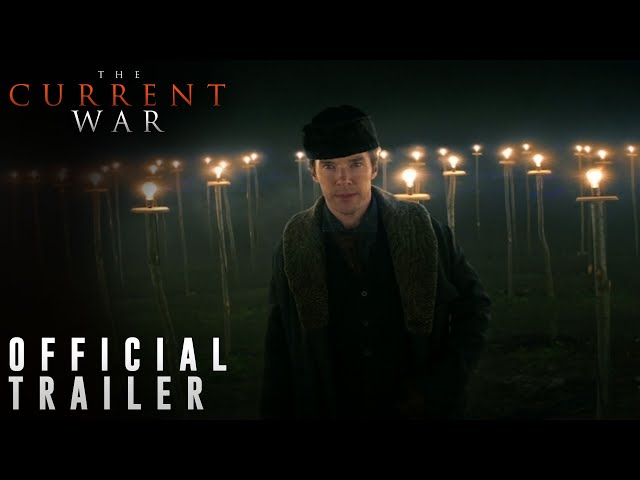 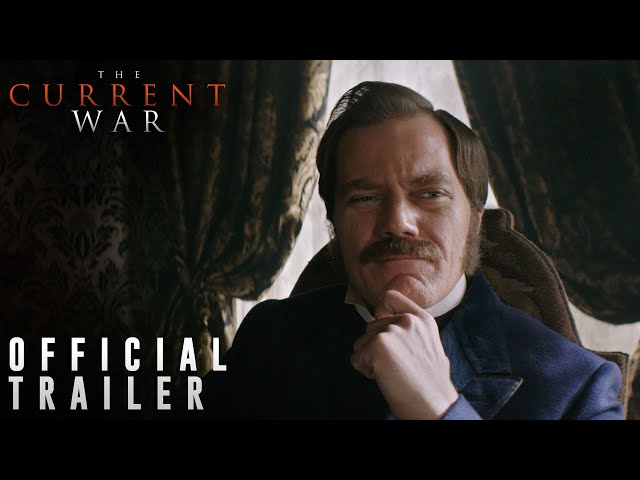 It's 1880 and Thomas (Benedict Cumberbatch) Edison has unveiled his electric lightbulb. He plans to distribute power to American neighborhoods using Direct Current (DC), which is cheaper and cleaner than gaslight, but is limited in range and needs an expensive wiring infrastructure. George Westinghouse (Michael Shannon), a successful business man and inventor himself, wishes to learn more, and invites Edison to dinner. After being snubbed by Edison, Westinghouse sets out to prove alternating current (AC) is the better technology, as it can work over greater distances and at significantly lower cost. Edison and Westinghouse compete to get cities across the United States to use their system. Westinghouse does an AC demonstration at Great Barrington in March 1886.
Inventor Nikola Tesla (Nicholas Hoult) arrives in the United States and begins working with Edison, but is disappointed by Edison's unwillingness to reconsider his ideas and to fulfill what Tesla thought was a financial promise which Edison passes off as just a joke. Tesla then leaves Edison's team. Edison fiercely guards his patents and sues Westinghouse.
Edison suggests that AC is dangerous and engages in a publicity war, while Westinghouse stands behind its technical merits. As Edison struggles to find ways to make DC more affordable, Westinghouse attempts to get the high-voltage AC system to work with motors. Edison's wife dies, and Westinghouse is also struck by personal tragedy when his friend Franklin Pope (Stanley Townsend) dies in an electrical accident. Both face significant financial risk. To generate funds Edison commercially sells his speaking machine "The Phonograph". To damage the reputation of AC, Edison shows that it easily electrocutes animals, and secretly works to help the creators of the electric chair, despite his previous objections to manufacturing weapons or other machines of death. The first person to die by electrocution is William Kemmler (Conor MacNeill), and newspapers label the event as "Far Worse Than Hanging". Westinghouse discovers Edison's involvement and reveals it to the press.

Who plays who in the The Current War movie cast?