Here are "Always Be My Maybe" movie trailer, plot summary, full cast and characters, release date, streaming services and everything we know so far.

Is there a trailer for Always Be My Maybe movie? 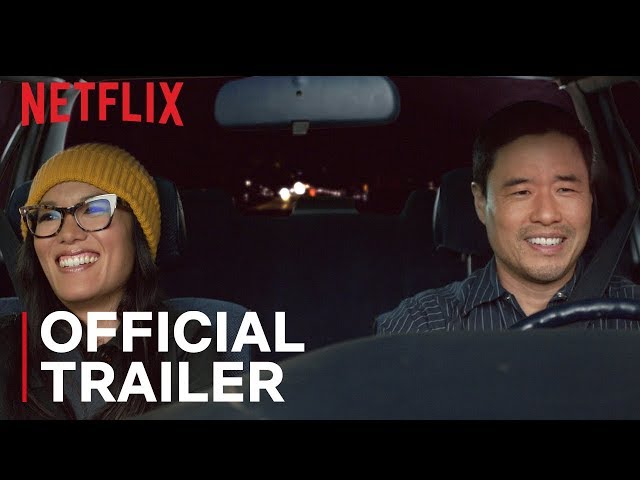 What is Always Be My Maybe movie plot?

Here is a short review of "Always Be My Maybe" movie plot summary.

Sasha Tran (Ali Wong) and Marcus Kim (Randall Park) are childhood friends who grow up next door to each other in San Francisco. As Sasha's Vietnamese-immigrant/refugee parents regularly leave her home alone while they tend to their store, Marcus's parents often have her over for dinner, and Marcus's Korean-American mother Judy (Susan Park) teaches her to cook. Eventually Sasha and Marcus form a close friendship that carries on into their teenage years, but this is broken after his mother dies in an accident. Grieving, the two have sex but a wedge is driven between the two when they argue shortly afterwards and they fall out of touch.
Sixteen years later, Sasha is a celebrity chef and engaged to Brandon Choi (Daniel Dae Kim), a successful restaurateur. Marcus is still in San Francisco living with his widowed father and performs in a talented but largely unsuccessful band that only plays in his neighborhood. He also has a girlfriend Jenny (Vivian Bang), an Asian American woman with dreadlocks. Sasha breaks up with Brandon after he delays their wedding yet again. Briefly moving back to the Bay Area to oversee the opening of a new restaurant, she has a chance encounter with Marcus when he and his father are hired to install air conditioning at her temporary home.
After initial friction, they reconnect and become friends again, and Marcus admits to his father he still has feelings for Sasha. But before he can tell her, Sasha announces she has met someone new, and they wind up on a disastrous double date with Marcus' girlfriend and Sasha's new love interest: movie star Keanu Reeves. The long evening ultimately dissolves into chaos as Sasha confesses her longtime childhood crush on Marcus, a brawl breaks out between Marcus and Keanu, and Jenny ends up staying with Keanu for the night.

Who plays who in the Always Be My Maybe movie cast?

Here is the full cast and characters of "Always Be My Maybe" movie. Actors and actresses are sorted mostly in credits order.

When is Always Be My Maybe movie release date?

"Always Be My Maybe" movie release date was scheduled to be on May 31, 2019 (United States) distributing by Netflix.

What are Always Be My Maybe filming details?

"Always Be My Maybe" movie is rated "PG-13", according to the MPAA film rating system.

Principal photography began in Vancouver and San Francisco in May 2018.

What are critics and audiences saying about Always Be My Maybe movie?

More information and reviews on "Always Be My Maybe" movie you can get on the following websites.

You can watch Always Be My Maybe online streaming on Netflix:

Always Be My Maybe on IMDB is available at:

Always Be My Maybe on Wikipedia is available at: