Is there a trailer for Queen & Slim movie? 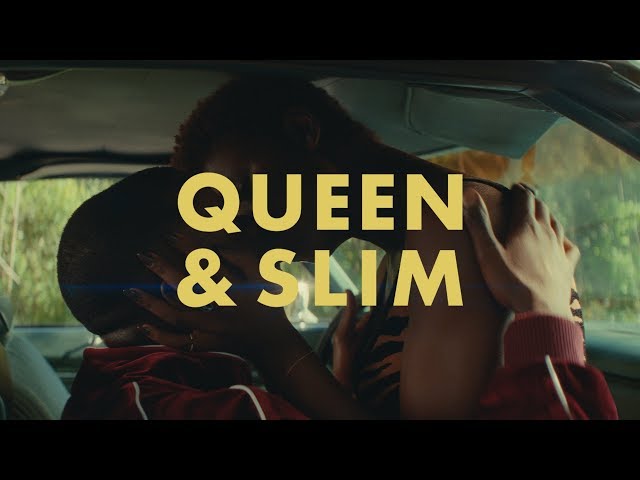 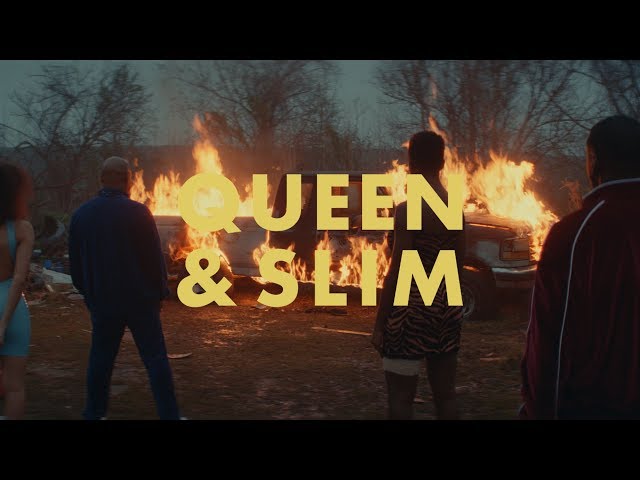 What is Queen & Slim movie plot?

In 2019, after a client of hers is executed by the state, "Queen", a black criminal defense attorney, has an awkward and disappointing dinner with her Tinder date "Slim" in an Ohio diner. As he drives her home from what will be their one and only date, they are pulled over by a white police officer who searches Slim (Daniel Kaluuya) and his trunk without cause. When Slim mildly asks the officer to hurry as it is cold outside, the officer draws his gun on Slim. Queen (Jodie Turner-Smith) angrily gets out to confront the officer, reaching for her phone, and he shoots her in the leg. Slim tackles the officer and a scuffle ensues, resulting in Slim grabbing the officer's gun and shooting him dead. Taking the gun and throwing away their phones, Queen tells Slim they must go on the run or else spend their lives in prison.
Out of gas, they flag down a passing latino driver, Edgar, who turns out to be a Kentucky sheriff. He receives an APB about the officer's death and realizes Queen and Slim are the suspects. They take his truck at gunpoint, leaving him in the trunk of Slim's car, despite his offering to help them. They pay a young black boy to order them food, and he reveals that dashcam footage of their confrontation with the officer has gone viral. They accidentally strike the boy's father with the truck, but he is supportive of their actions - the police officer Slim shot having killed an unarmed black man two years earlier - and they drive him to a hospital. Slim has an unsettling encounter with a gas station clerk after letting him hold the gun.

Who plays who in the Queen & Slim movie cast?

Here is the full cast and characters of "Queen & Slim" movie. Actors and actresses are sorted mostly in credits order.

What are Queen & Slim filming details?

"Queen & Slim" movie is rated "R", according to the MPAA film rating system.

What are critics and audiences saying about Queen & Slim movie?

"Queen & Slim" movie got high rating from critics. IMDB rating is 7.1/10. Rotten Tomatoes rating is 83/100. Audiences polled by CinemaScore gave the film an average grade of "A-" on a scale ranging from A+ to F.

More information and reviews on "Queen & Slim" movie you can get on the following websites.

Queen & Slim on IMDB is available at:

Queen & Slim on Wikipedia is available at: