Here are "The Call of the Wild" movie trailer, plot summary, full cast and characters, release date, streaming services and everything we know so far. 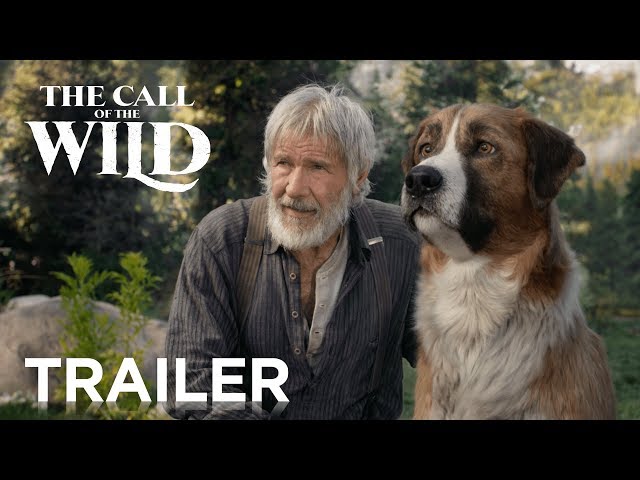 During the late 19th century, Buck, a large, gentle St. Bernard/Scotch Collie, lives contentedly with his master, Judge Miller (Bradley Whitford), in Santa Clara, California. One night, Buck is abducted and shipped to the Yukon aboard a freighter. During the packing, Buck finds his favourite chew toy but loses his collar in the process due to it loosely falling off and sliding out of the truck. During the voyage, a crew member beats him as a means of discipline. After arriving, Buck returns a dropped harmonica to a man named John Thornton (Harrison Ford), moments before being sold to Perrault (Omar Sy) and his assistant Francoise for their dog sled to deliver mail across the Yukon. Perrault hopes that with Buck, he can make the long trek to the mail depot before the deadline. Buck is introduced to the other dogs, including the vicious pack leader, a husky named Spitz.
Throughout their travels, Buck gains the loyalty and trust of Perrault, Francoise and the other sled dogs, after proving himself along the way and even rescuing Francoise, antagonizing Spitz. Buck begins experiencing ancestral spiritual visions of a black wolf that acts as his guide throughout their travels. One night, Buck catches then releases a rabbit. Spitz kills it before attacking Buck to assert his dominance. Spitz seems to win, until the rest of the pack encourage Buck. Buck pins Spitz down, displacing him as pack leader; Spitz then disappears into the wild. Perrault grudgingly makes Buck the lead when no other dog assumes the position. Buck's speed and strength allow the sled to arrive with the mail on time. There, Thornton hands over a letter he has written to his former wife expressing his feelings about their dead son. When Perrault returns, he learns the mail route is being replaced by the telegraph, forcing him to sell the dogs.

Who plays who in the The Call of the Wild movie cast?