Here are "The Professor" movie trailer, plot summary, full cast and characters, release date, streaming services and everything we know so far.

Is there a trailer for The Professor movie?

Saban Films on Wednesday, April 10, 2019 released the trailer for "The Professor" you can watch here:
The Professor Official Trailer (2019) - Johnny Depp. 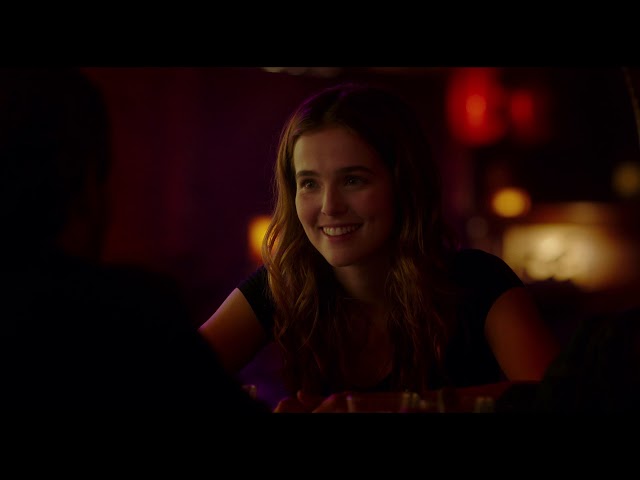 What is The Professor movie plot?

Here is a short review of "The Professor" movie plot summary.

College English professor Richard Brown (Johnny Depp) is in the office of his doctor and receives sad news concerning his health. He has advanced stage 4 cancer of his lungs, which has spread throughout his body with mortal consequences. His life expectancy is set by the doctor as being six months without treatment, which might be extended to 12 - 18 months with aggressive and painful cancer treatment. Richard is devastated by the news, becoming self-abusive in verbal tirades against himself, and walking through town and around campus as if in an emotional stupor.
Upon arrival at home for dinner, Richard decides to tell his wife, Veronica (Rosemarie DeWitt), and only daughter, Olivia (Odessa Young), the bad news and prepare them for the worst outcome possible. The dinner conversation, however, takes unexpected turns. His daughter announces that she is a lesbian and that she has taken a lover. Veronica dismisses her daughter as going through a phase, which causes Olivia to storm out of the dining room, upset by her mother's lack of support. Richard's relationship with his wife is troubled and tortured. Veronica confronts Richard with the fact that he has been a poor husband and that she has taken a lover, the dean of the college where Richard teaches as part of the tenured faculty in the English department. With everyone having argued at the dinner table, Richard never gets to make his medical report of his crisis situation; when Veronica asks him what he was going to say, he says that he was concerned that he had overcooked the steaks.

Who plays who in the The Professor movie cast?

Here is the full cast and characters of "The Professor" movie. Actors and actresses are sorted mostly in credits order.

When is The Professor movie release date?

What are The Professor filming details?

The duration of the film is 90 minutes. The film grossed over $3.6 million.

"The Professor" movie is rated "R", according to the MPAA film rating system.

What are critics and audiences saying about The Professor movie?

"The Professor" movie got average rating from critics. IMDB rating is 6.7/10. Rotten Tomatoes rating is 10/100.

More information and reviews on "The Professor" movie you can get on the following websites.

The Professor on IMDB is available at:

The Professor on Wikipedia is available at: