Is there a trailer for Red Notice movie? 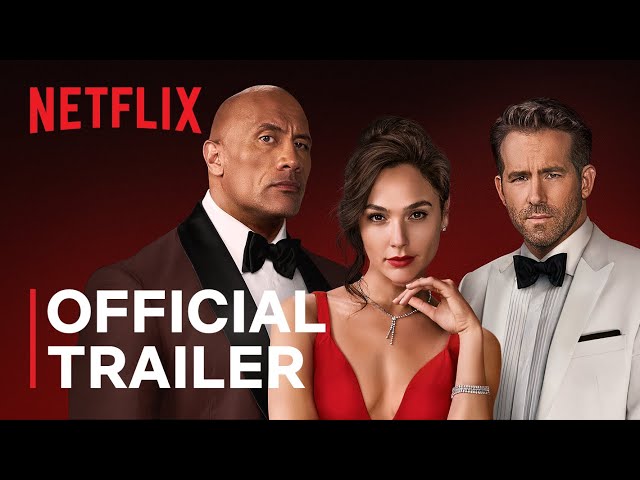 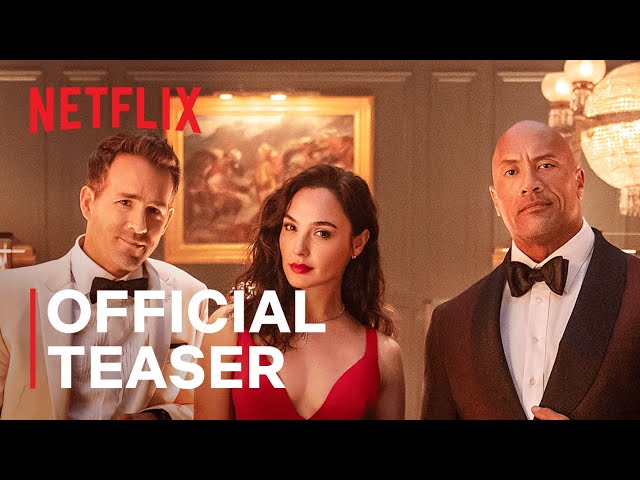 What is Red Notice movie plot?

"An Interpol-issued red notice is a global alert to hunt and capture the world's most wanted. But when a daring heist brings together the FBI's top profiler (Johnson) and two rival criminals (Gadot, Reynolds), there's no telling what will happen."

Who plays who in the Red Notice movie cast?

Here is the full cast and characters of "Red Notice" movie. Actors and actresses are sorted mostly in credits order.

"Red Notice" movie release date was scheduled to be on November 5, 2021 (United States) and on November 12, 2021 distributing by Netflix, NOS Audiovisuais and Odeon.

What are Red Notice filming details?

"Red Notice" movie is rated "PG-13", according to the MPAA film rating system.

What are critics and audiences saying about Red Notice movie?

More information and reviews on "Red Notice" movie you can get on the following websites.

You can watch Red Notice online streaming on Netflix:

Red Notice on IMDB is available at:

Red Notice on Wikipedia is available at: