Here are "The Brink" movie trailer, plot summary, full cast and characters, release date, streaming services and everything we know so far.

Is there a trailer for The Brink movie?

Magnolia Pictures & Magnet Releasing on Monday, March 11, 2019 released the trailer for "The Brink" you can watch here:
The Brink - Official Trailer. 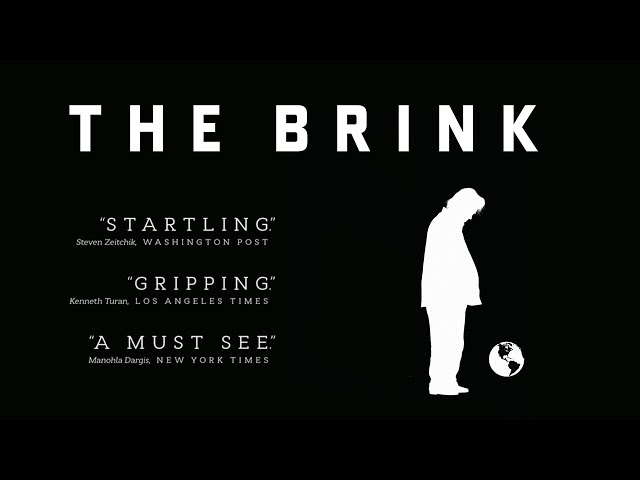 What is The Brink movie plot?

Here is a short review of "The Brink" movie plot summary.

The film follows Bannon from his latter days in the Trump administration to just after the 2018 midterms as he attempts to form a global populist movement with like minded individuals such as Nigel Farage, Marine Le Pen, Jair Bolsonaro, Viktor Orban, Kent Ekeroth and Filip Dewinter etc.

Who plays who in the The Brink movie?

Here is the full cast and characters of "The Brink" movie. Actors and actresses are sorted mostly in credits order.

When is The Brink movie release date?

What are The Brink filming details?

What are critics and audiences saying about The Brink movie?

"The Brink" movie got high rating from critics. IMDB rating is 6.2/10. Rotten Tomatoes rating is 84/100. The audience also likes the film.

More information and reviews on "The Brink" movie you can get on the following websites.

The Brink on IMDB is available at:

The Brink on Wikipedia is available at: